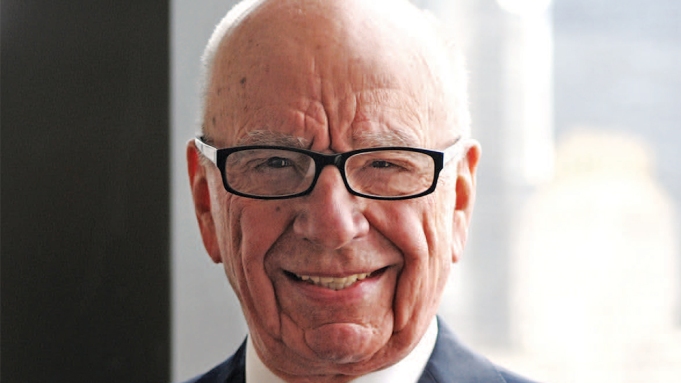 Rupert Murdoch’s 90th turn around the sun was feted on Thursday night in New York City as power brokers, longtime lieutenants and family members, with a conspicuous absence, gathered at Tavern on the Green for a long-delayed dinner celebration.

Murdoch, one of the most influential media barons of the modern era who is executive chairman of News Corp. and Fox Corp., turned 90 on March 11, 2021.

Industry sources said the gathering was kept to about 130 people and took place in a giant tent attached to the famed restaurant on the edge of Central Park. Some of the wine served came from Murdoch’s Moraga Vineyards in Bel-Air. One source confirmed the obvious: the event did seem tailor-made for an episode of “Succession,” the buzzy HBO drama that follows the ups and downs of a Murdoch-esque family with a media empire.

Fox Corp. CEO Lachlan Murdoch, Rupert Murdoch’s eldest son, was on hand for the dinner hosted by Jerry Hall, the former model and actor who married Rupert Murdoch in 2016. Elisabeth Murdoch, investor and partner in the Sister content venture, was also on hand and screened a movie about her father’s life that also ran at a 90th birthday party for Rupert Murdoch hosted in London in September.

The film emphasized Rupert Murdoch’s role as an innovator in media, through his momentous acquisition of 20th Century Fox and major-market TV stations in the mid-1980s, and the vision he brought to building a vertically integrated network-studio operation. It also touched on his influence in Europe with the launch of British Sky Broadcasting and the subscription TV markets that it helped develop.

One notable absence from the crowd that gathered for cocktails followed by a sit-down dinner was investor James Murdoch, the younger of Rupert’s two sons.