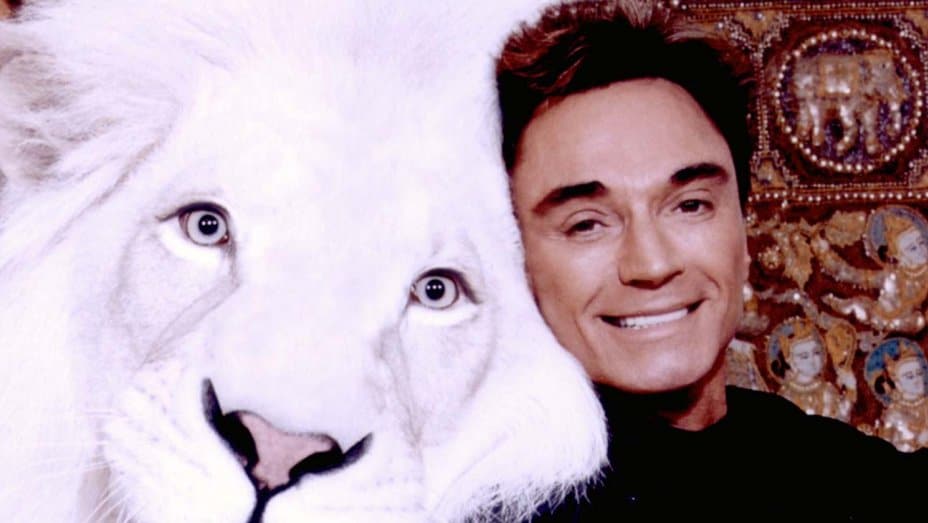 Roy Horn, the masterful showman who captivated the Las Vegas Strip for more than a quarter-century as one-half of Siegfried & Roy, only to see his career end abruptly as the result of a horrible accident during a 2003 performance, died Friday in Las Vegas of complications from COVID-19. He was 75.

“Today, the world has lost one of the greats of magic, but I have lost my best friend,” his partner, Siegfried Fischbacher, said in a statement.

“From the moment we met, I knew Roy and I, together, would change the world. There could be no Siegfried without Roy, and no Roy without Siegfried. Roy was a fighter his whole life including during these final days. I give my heartfelt appreciation to the team of doctors, nurses and staff at Mountain View Hospital who worked heroically against this insidious virus that ultimately took Roy’s life.”

With its breathtaking theatrics — which included extravagant costumes and sets, pulsating lighting, pyrotechnics and feats of illusion — a Siegfried & Roy magic act at The Mirage was one of the most dazzling live performances ever produced, epitomizing the glitz and glamour of the city. They were headliners at the hotel for more than 13 years.

But what made their show a must-see event were the tigers and lions that Fischbacher — Horn’s partner in life as well as show business — would make appear and disappear. The sheer danger of having hundred-pound animals a stone’s throw from the crowd heightened the thrill, and at the height of its popularity, the act grossed $45 million a year, making them the most successful live entertainers in the history of Las Vegas.

Horn, the animal lover and trainer, would conceive a flaming dragon or suggest he ride an elephant onto the stage. He then left it to Fischbacher, the magician, to figure out how to make it happen.

“Roy was always bigger than life,” Fischbacher said in the October 2019 ABC 20/20 special Siegfried & Roy: Behind the Magic. “Roy had these dreams, and I had the ideas. His dreams were always so big, but we made the dreams become a reality.”

“Siegfried often said that he by himself would not be enough and Roy by himself would be too much,” added Lynette Chappell, the duo’s personal manager. “But to me, it’s like thunder and lightning.”

Exotic cats roamed their sprawling Las Vegas compound nicknamed “Little Bavaria,” where Horn would ride on the back of a white tiger.

“I can’t even tell you the feeling — what it is — when a full-grown tiger licks your face,” Horn once said. “But you also have the thing at the same time that one swipe of his paw can decapitate you.”

On Oct. 3, 2003 — Horn’s 59th birthday — Siegfried & Roy were performing at the Mirage in the 1,500-seat theater built and named for them. Horn was leading Mantacore, a 400-pound, seven-foot-long striped white male tiger, across the stage when he stumbled and fell. Mantacore sunk his teeth into Horn’s neck and dragged him offstage.