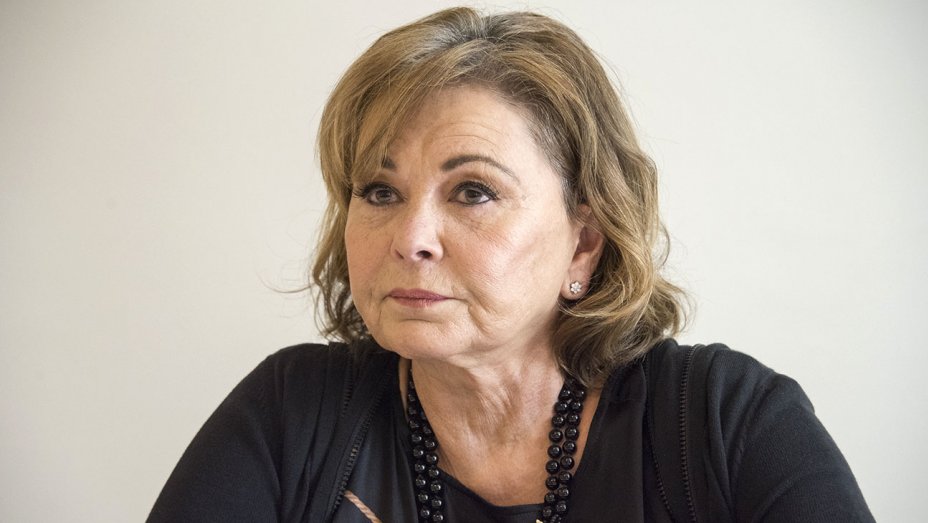 Roseanne Barr took to Twitter yet again on Thursday evening to once more address the cancellation of her show Roseanne by ABC after she made a since-deleted racist tweet on Tuesday morning about former White House adviser Valerie Jarrett, this time saying she “begged” Disney-ABC Television Group chief Ben Sherwood not to cancel the series.

“I begged Ben Sherwood at ABC 2 let me apologize & make amends,” Barr tweeted Thursday. “I begged them not to cancel the show. I told them I was willing to do anything & asked 4 help in making things right. I’d worked doing publicity4 them 4free for weeks, traveling, thru bronchitis. I begged4 ppls jobs.”

She continued: “He said: what were you thinking when you did this? I said: I thought she was white, she looks like my family! He scoffed & said: “what u have done is egregious, and unforgivable.’ I begged 4 my crews jobs. Will I ever recover from this pain? omg.”

The network promptly canceled the revival of Barr’s sitcom on Tuesday following harsh backlash against her tweet earlier that day. Shortly thereafter, her agency, ICM Partners, dropped Barr as a client, and Viacom networks pulled reruns of her show off the air.

The comic, who on Tuesday had vowed to leave Twitter following the backlash — only to return to the social media platform later that evening to blame her tweets on Ambien — also apologized Thursday to her young Roseanne co-star Jayden Rey. “The saddest part of all is 4 Jayden Rey on the show whom I grew2 love so much & am so ashamed of myself that she would ever think I do not love her bc she is African American,” Barr tweeted. “It’s the most gawd awful painful thing. I can’t let myself cave in tho.”