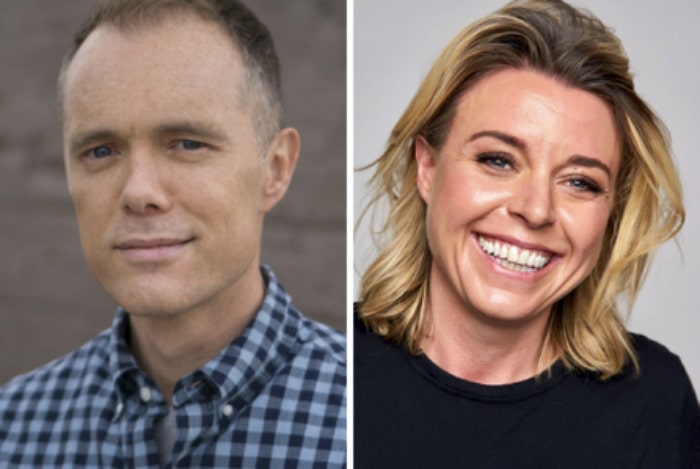 Blumhouse Television, the small screen arm of Jason Blum’s Blumhouse Productions, is behind the series, along with Universal Television. The pilot is being written by Brian Sieve (Scream: The TV Series) and directed by Larysa Kondracki (Legion, Gotham). The story follows three families who live in a suburban cul-de-sac where something evil is beginning to plague them.

Blumhouse is known for its high-earning, low-budget horror movies like Get Out, Split, Insidious, Paranormal Activity and Sinister, but the company has also been involved in TV for six years. Its most high-profile effort, a series based on the movie The Purge and its sequels, is scheduled to debut later this year.

Written and co-executive produced by Sieve, Cul-De-Sac is a serialized drama about three families living in a suburban cul-de-sac who begin to experience terrifying events and come to realize there’s something sinister invading their perfect middle-class dream.