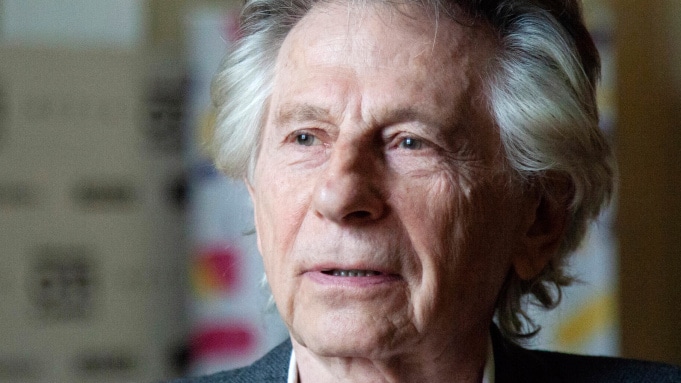 Controversial filmmaker Roman Polanski is set to get behind the camera again on The Palace, a drama set on New Year’s Eve 1999 in a luxurious Swiss hotel where the lives of various guests intertwine. The project was revealed today by Paolo Del Brocco, the CEO of Italian outfit Rai Cinema, which will produce alongside Luca Barbareschi’s Eliseo Entertainment.

Fellow Polish filmmaker Jerzy Skolimowski has written the screenplay with Polanski. Further details including shooting dates on the project are currently under wraps.

“The first draft of the screenplay came to me a couple of days ago” said Paolo Del Brocco in a press conference today, as per Italian website movieplayer.it. “I can’t give details because I don’t have Polanski’s permission. Great directors are very protective of their work. We should shoot in the fall.”

Brocco also noted that Polanski remains persona non grata in the biz but said that Rai was focused on the “artistic side” and added that the filmmaker’s last pic, An Officer And A Spy, which was also produced by Eliseo and backed by Rai, had seen success. That film premiered at Venice, where it won the Grand Jury Prize, and went on to also win several Cesars, including controversially Best Director of Polanski.

Jimmy Kimmel’s Interview with the MyPillow CEO Got Pretty Weird