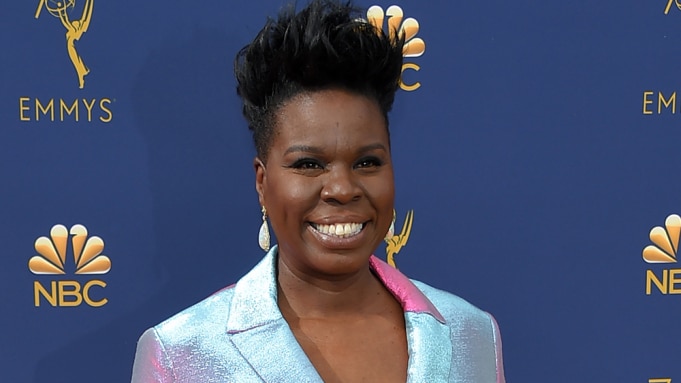 Saturday Night Live alum and Supermarket Sweep host Leslie Jones will emcee the 2021 MTV Movie & MTV Awards live ceremony. The annual MTV awards, which will honor the biggest and best moments in movies and TV, will air on Sunday, May 16 at 9 p.m. ET/PT.

Disney+’s WandaVision leads the scripted nominations with five noms for categories including best show, best performance in a show and best villain. Netflix’s Emily in Paris and Amazon’s The Boys follow behind with four nominations a piece – both are also up for best show. Other nominees on the scripted side include Bridgerton, The Mandalorian and Borat Subsequent Moviefilm.

The second awards ceremony, MTV Movie & TV Awards: Unscripted, will air Monday 17. Among the nominees for the unscripted portion of the annual honors are 90 Day Fiancé, RuPaul’s Drag Race and Selena + Chef.

Fans can begin voting for their favorites today through April 30 at vote.mtv.com.