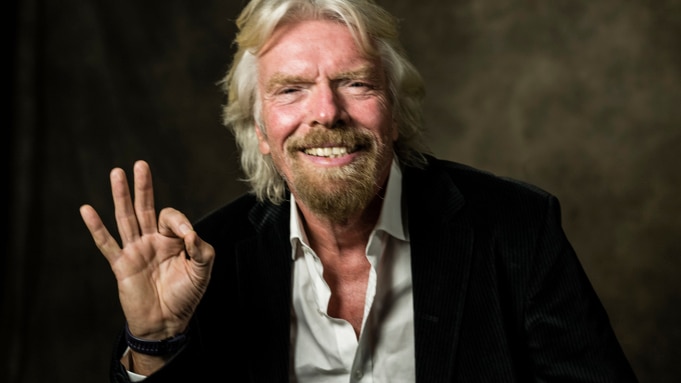 “It was the complete experience of a lifetime,” said a beaming Richard Branson of his trek into space, a place where no billionaire has gone before. “Now looking down at the spaceport, congratulations to everybody for creating such a beautiful plane and all the hard work for getting us this far.”

Branson’s rocket was released at an altitude of 53 miles — further than the 50-mile boundary considered by the US to be the boundary of space. The crew then had a few minutes of weightlessness before returning to earth.

The crew was cheered by a crowd on the tarmac as the plane landed. Branson, who served as a mission specialist, jogged down the tarmac for a reunion with his wife, children and grandchildren.