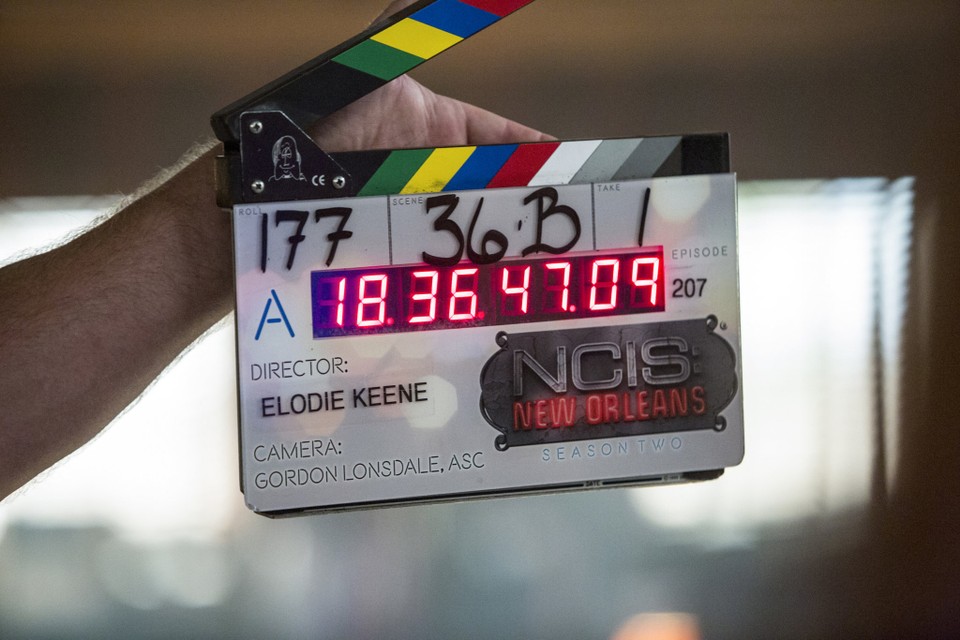 When “NCIS: New Orleans” returns in fall 2018 for its fifth season, a key member of the CBS production might be conspicuously absent from the role he has held since 2016. And, no, we’re not talking about Scott Bakula’s main character, Dwayne Pride, whose future — without spoiling anything — was left very much up in the air after the cliffhanger ending to Tuesday night’s (May 15) Season 4 finale.

According to Salon, citing an unnamed source within CBS, embattled showrunner Brad Kern — who has been the reported subject of two investigations by CBS TV Studios for alleged misconduct contributing to a hostile work environment — will not return in that role for Season 5.

Executive producer Chris Silber, a TV veteran who has been with “NCIS: New Orleans” since 2015, will reportedly assume day-to-day management of production on the new season, filling the role Kern has held since 2016.

Kern will reportedly remain with the show as a consultant, according to stories published Thursday morning (May 17) by Variety and The Hollywood Reporter. “They might want to put him to work,” Salon’s unnamed source said, “but not in the room.”

CBS TV Studios did not have a comment for the Salon report and has yet to publicly comment on any top-level changes at “NCIS: New Orleans.”

In December, Variety reported that CBS twice looked into allegations “of sexual harassment, discrimination against women — particularly working mothers — and racially charged comments, among other issues.” For its story, Variety interviewed multiple former employees of the show — none of whom still work there — who characterized Kern as a “gender bully.” Among other things, they allege that he: