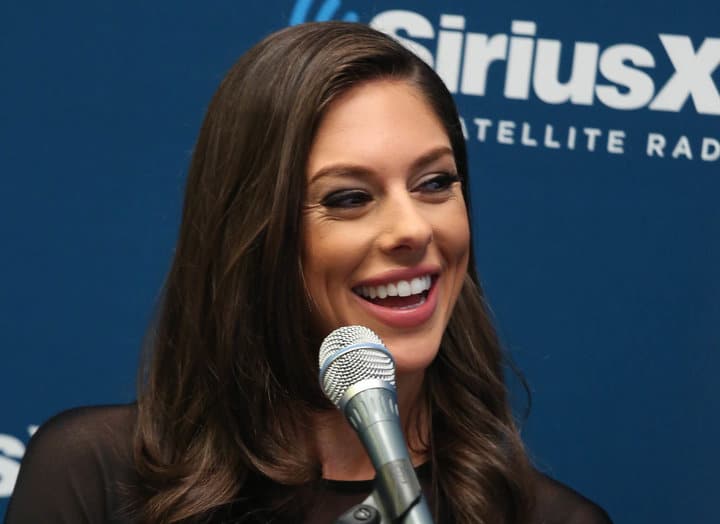 Abby Huntsman, a co-host of the popular Fox News program “Fox & Friends Weekend” and a former “HuffPost Live” host, is in talks with ABC to join their daytime show “The View,” four sources familiar with the negotiations tell HuffPost.

If a deal is agreed upon, Huntsman would replace Sara Haines, a former ABC News correspondent, who recently announced that she is joining “Good Morning America” host Michael Strahan in co-hosting a third hour of “GMA” starting in September.

ABC did not immediately respond to a request for comment Monday. A Fox News source with knowledge of the deal said that Creative Artists Agency, which represents Huntsman, “is actually in breach of the contract and is not even in the appropriate time window to shop Abby to another network.”

Huntsman’s agent could not immediately be reached for comment.

ABC has sought a second conservative host on “The View” and has been eager to sign Huntsman for some time, according to two sources familiar with the network’s plans, although it’s unclear when negotiations began. Meghan McCain, a former Fox News colleague and friend of Huntsman’s, is the only permanent conservative co-host at the moment.

Huntsman joined Fox News in 2015 as a general assignment reporter and joined “Fox & Friends Weekend” as a co-host in December 2016. She has also had stints at MSNBC and ABC News.

Demi Lovato Is ‘Awake and with Her Family’ Following Apparent Overdose