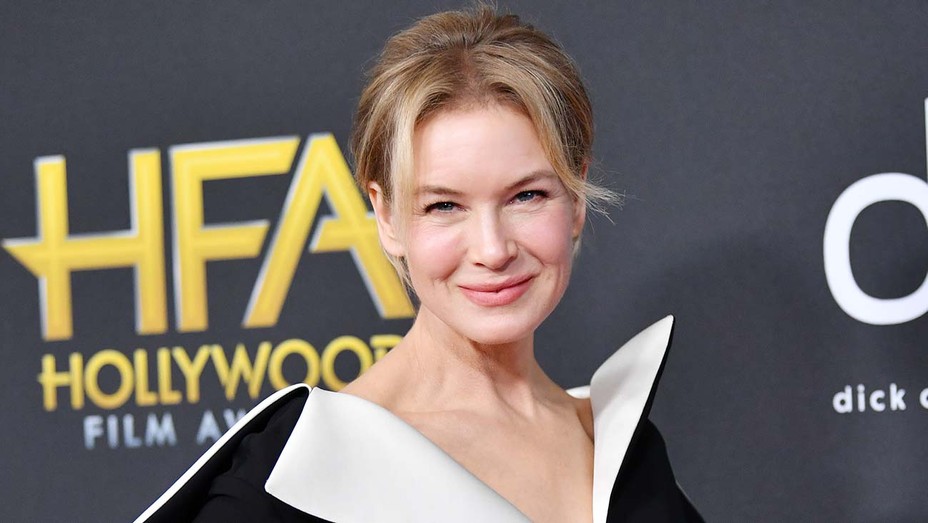 Judy star Renee Zellweger is set to star in The Back Nine, a golf comedy to be directed by Michael Patrick King for Landline Pictures, The Hollywood Reporter has confirmed.

Zellweger will play a former golfer who set her clubs aside to make way for her husband’s pro career and to raise her son, only to decide to turn pro during the “back nine” of her life after her marriage goes into free fall.

Besides playing Judy Garland in Judy, Zellweger starred in Cameron Crowe’s 1996 romantic dramedy Jerry Maguire, and then went on to appear in One True Thing, Nurse Betty, Chicago, Cold Mountain, and the Bridget Jones trilogy.

Veteran producer Amy Baer will make The Back Nine as the first picture for her new label, Landline Pictures. 2 Broke Girls creator King will helm the movie based on a script he wrote with Jhoni Marchinko and Krista Smith.