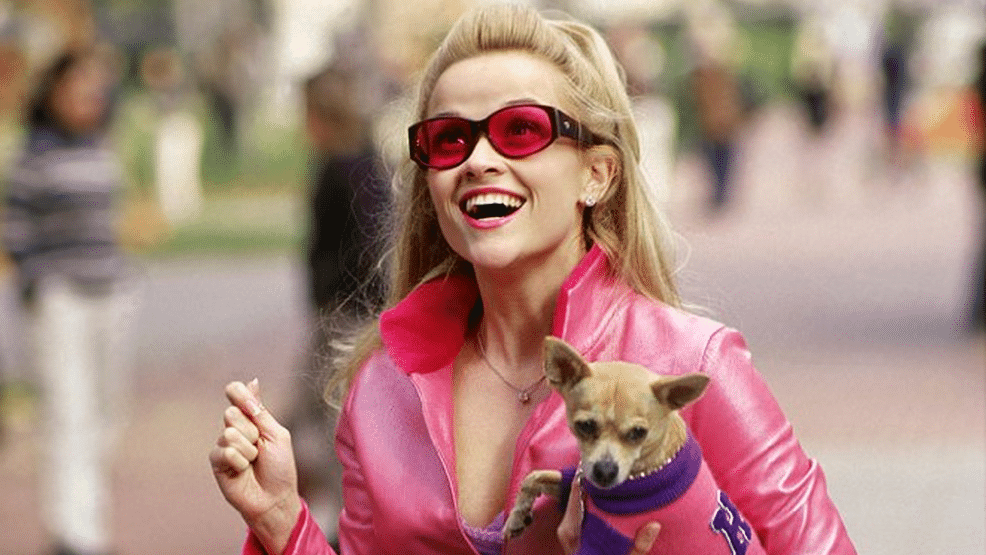 MGM is near a deal with Reese Witherspoon to reprise her role as the precocious, idealistic Elle Woods in Legally Blonde 3, and they’ve brought back most of the creative team from the first film.

The pic is coming together quickly. Kirsten “Kiwi” Smith and Karen McCullah, who adapted the Amanda Brown novel for the 2001 first film, are in final talks to write the script.

Original producer Marc Platt and his Platt Productions president Adam Siegel are producing, and they will be joined this time by Witherspoon, through her Hello Sunshine banner.The scribes will begin writing immediately and the next step is to secure a director. Robert Luketic helmed the original pic.

It has been 17 years since the original, and the sequel, Legally Blonde 2: Red, White & Blonde came out in 2003. But the film has been a staple for young-female audiences who’ve rediscovered it on DVD or through the hit stage musical that continues to tour. The original grossed $141 million worldwide on an $18 million budget, and the sequel brought in $124 million on a $45 million budget.