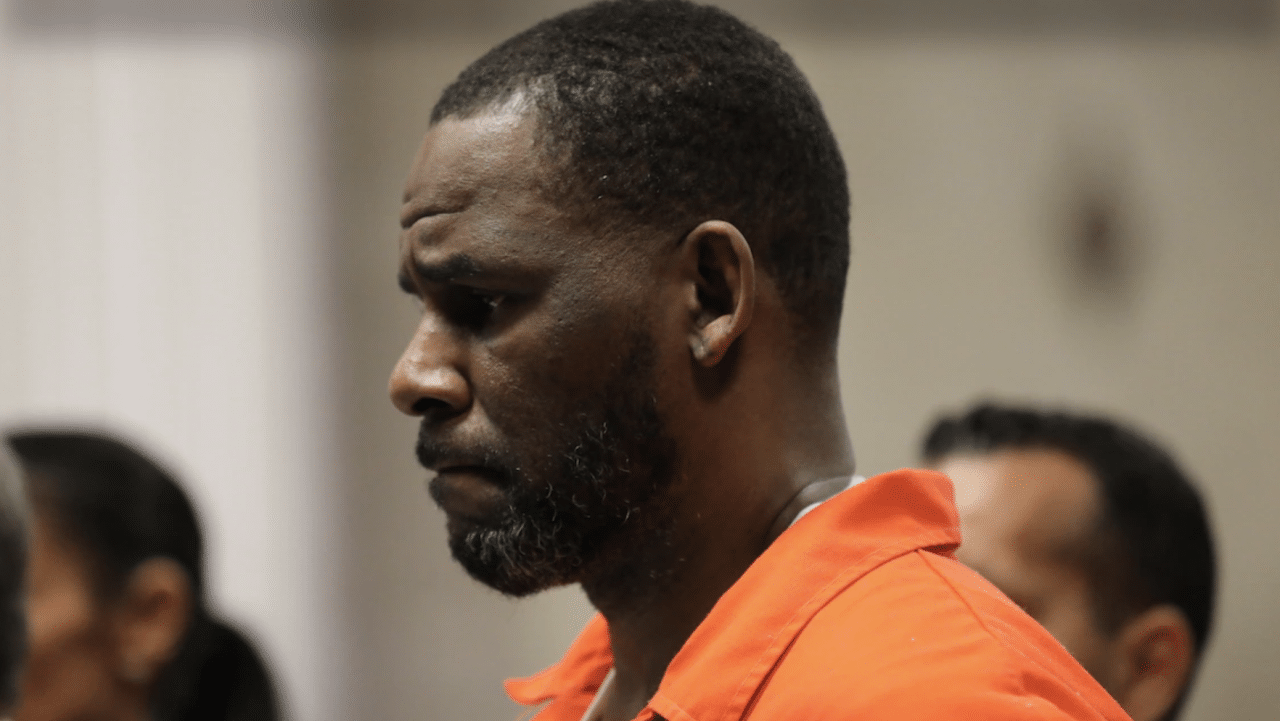 R. Kelly on Monday was found guilty on each of the felony charges he faced, which included eight counts of sex trafficking and one count of racketeering based on the sexual exploitation of children and violating the Mann Act, which bars the transportation of people across state lines for prostitution.

The jury of seven men and five women concluded their deliberations after convening in New York on Friday, having sat through a trial that began on August 18 and lasted 23 days. The jury heard testimony from 50 witnesses overall as prosecutors laid out their case against R. Kelly, whose real name is Robert Sylvester Kelly. The case is also notable in the #MeToo era as many of the witnesses who provided testimony were Black women.

Though Kelly’s case had been delayed for months because of the COVID-19 pandemic, his case is one of the most high profile of the #MeToo era, spawning a damning documentary series called “Surviving R. Kelly” and being the subject of more reports that have accused him of overseeing an enterprise that for decades recruited women and girls to have sex with him. The Grammy-winning R&B singer has also come under scrutiny for his annulled 1994 marriage to the late singer Aaliyah when she was 15 years old, details of which were a major focus of the trial.

R. Kelly had returned to court after previously being acquitted on child pornography charges in 2008, a time in which Kelly rose to stardom and continued to perform. Much has changed since then with the country’s attitude toward accusations of sexual assault. Kelly had plead not guilty to all of his charges, and had fiercely denied any misconduct.

In closing arguments last week, assistant U.S. attorney Elizabeth Geddes told jurors that Kelly’s enterprise served as enablers for his criminal conduct and that he used his power and influence to “target, groom and exploit girls, boys and women.”