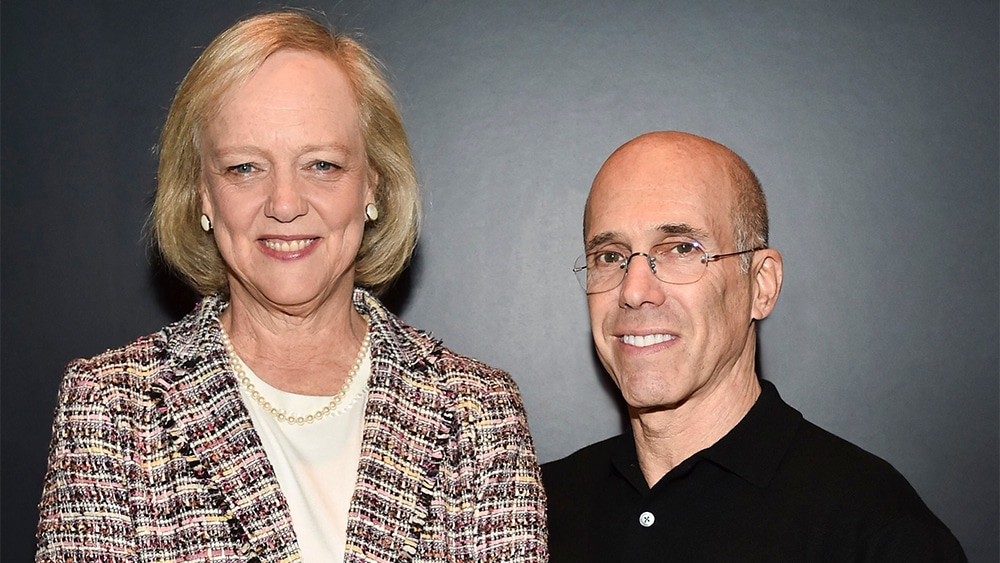 Quibi, the struggling short-form mobile video startup led by founder Jeffrey Katzenberg and CEO Meg Whitman, is shutting shut down the company after failing to find a buyer, according to a new report.

According to a Wall Street Journal report, Katzenberg called investor Wednesday to tell them Quibi was shuttering. That came after a restructuring firm hired by Quibi — which raised $1.75 billion in pre-launching funding — provided a list of options to the company’s board of directors this week. One of the proposals: for Quibi to cut its losses and shutter the company.

Sources told Variety that Quibi, which has about 200 employees, has set an all-hands internal meeting for 6 p.m. ET today. Katzenberg, according to a report Tuesday by The Information, had “told people in the industry that he may have to shut down the company.”

Quibi reps did not respond to a request for comment.

Last month, the Wall Street Journal reported that Katzenberg was exploring “strategic options” for Quibi including a potential sale. Katzenberg pitched a sale of the company — which has about 500,000 paying customers — to Apple, WarnerMedia and Facebook but was rebuffed, The Information reported earlier this month. Katzenberg also struck out in his attempt to sell Quibi’s programming rights to companies including NBCUniversal and Facebook, per The Information’s story this week. NBCU was “put off by the fact that Quibi doesn’t own many of the shows it puts on its platform,” according to today’s Journal article.

Actually, Quibi doesn’t own any of the big-budget premium content for which it has shelled out upwards of $100,000 per minute. The company has seven-year licenses on its short-form series; after two years, content owners have the right to assemble the shows and distribute them elsewhere.

When Quibi launched six months ago, it stuck to its original vision of a built-for-mobile viewing experience just as the COVID pandemic kept millions of consumers homebound. Katzenberg insisted Quibi’s “quick-bite” content was meant to be watched on smartphones. Only this week did the company launch apps for viewing on living-room TVs on Apple TV, Amazon Fire TV and Google TV/Android TV devices.

Even after Quibi’s initial subscriber numbers came in lower than its ambitious forecasts, Katzenberg professed to remain bullish on Quibi’s prospects: “I’m still quite optimistic this is gonna work,” he said at an industry conference in June.

In 2018, the startup (then called “New TV”) announced that it had raised $1 billion in funding. Among the initial investors were a who’s who of Hollywood studios: Disney, NBCUniversal, Sony Pictures Entertainment, Viacom, AT&T’s WarnerMedia, Lionsgate, MGM, ITV and Entertainment One (now part of Hasbro). Tech investors include China’s Alibaba Group. That funding round was led by VC firm Madrone Capital Partners; other investors were Goldman Sachs, JPMorgan and John Malone’s Liberty Global. The Katzenberg-founded WndrCo investment vehicle also is a Quibi investor.