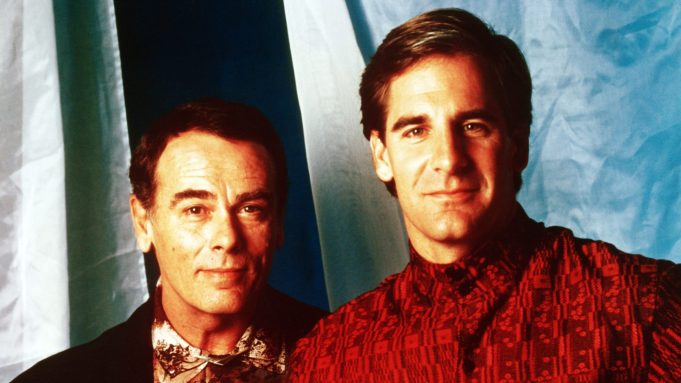 A “Quantum Leap” sequel series has received a pilot order at NBC, Variety has learned. The project is one of two drama pilots ordered by the broadcaster.

In the new iteration, it’s been 30 years since Dr. Sam Beckett stepped into the Quantum Leap accelerator and vanished. Now a new team has been assembled to restart the project in the hopes of understanding the mysteries behind the machine and the man who created it.

Steven Lilien and Bryan Wynbrandt are writing the pilot and will also executive produce under their I Have an Idea! Entertainment banner. Both are currently executive producers on the NBC series “La Brea.

“Quantum Leap” creator Donald P. Bellisario will serve as an executive produer via Belisarius Productions. Deborah Pratt will also executive produce, as will Martin Gero for Quinn’s House Productions. Universal Television will produce. Gero is currently under an overall deal at UTV. There have been rumors of some kind of reboot or followup to the original show for some time, including a potential feature film.

The original “Quantum Leap” aired for five seasons on NBC from 1989-1993. Scott Bakula starred as Dr. Sam Beckett, who found himself leaping from life to life, striving to put right what once went wrong. Dean Stockwell co-starred with Bakula as Al, an observer from Sam’s own time who appeared in the form of a hologram that only Sam could see and hear. Stockwell passed away in November 2021 at the age of 85.

The other pilot order is for the drama “Found” from writer and executive producer Nkechi Okoro Carroll. Per the show’s logline, in any given year, more than 600,000 people are reported missing in the U.S. More than half that number are people of color that the country seems to forget about. A public relations specialist — who was once herself one of those forgotten ones — and her crisis management team now make sure there is always someone looking out for the forgotten missing people. But unbeknownst to anyone, this everyday hero is hiding a chilling secret of her own.