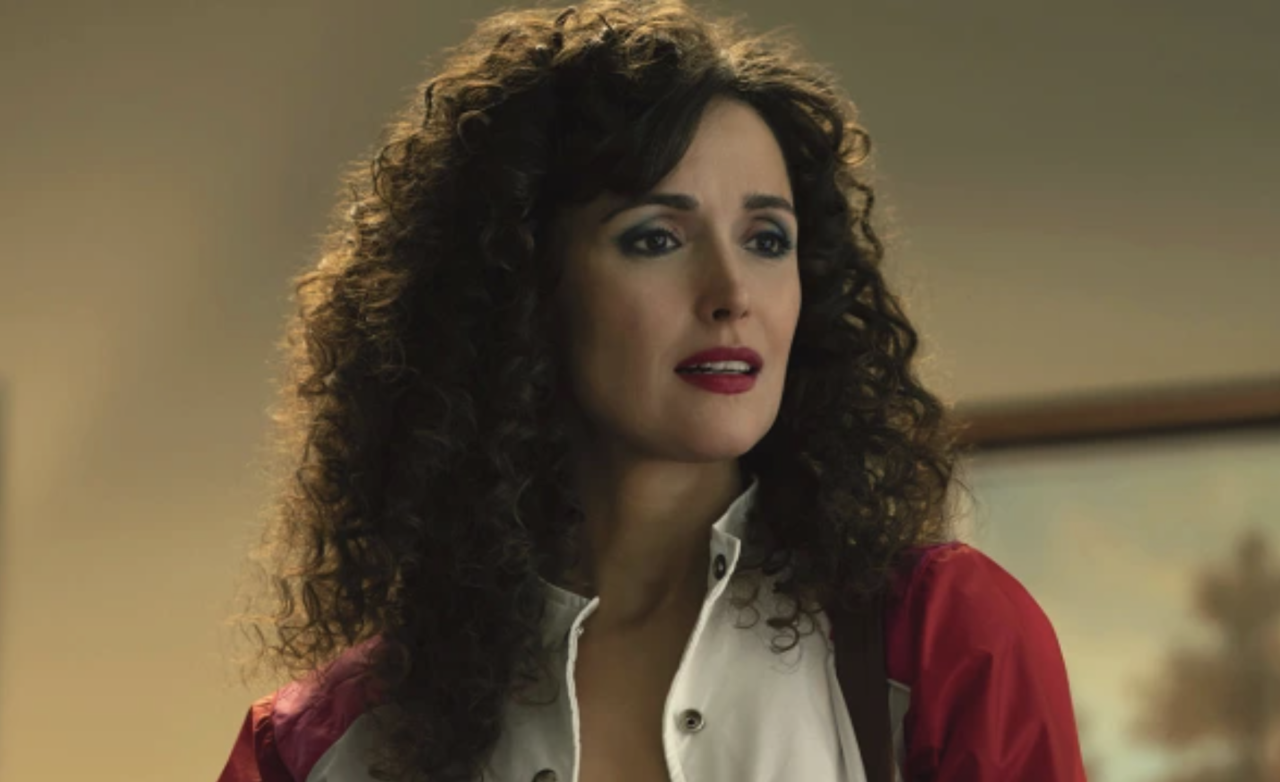 The red carpet premiere for season two of Apple TV+’s Physical, set to take place on Tuesday night in Los Angeles, was canceled following news of the elementary school shooting in Texas earlier in the day.

“Out of respect for today’s tragedy in Texas, tonight’s screening of Physical season two will be a private event with no press,” read a statement from Physical‘s cast and creative team sent to credentialed reporters just an hour before the event check-in was set to open. “We thank you for wanting to be there with us, and know that you join with us in our heartfelt support for all of the families affected by today’s event. We’re grateful for your understanding.”

The premiere for the show, which stars Rose Byrne as a burgeoning 1980s workout video star, was scheduled to take place at Hollywood’s Linwood Dunn Theater and also feature co-stars Murray Bartlett, Rory Scovel, Dierdre Friel, Della Saba and Paul Sparks. So far, it is the first industry event to be cancelled following the shooting, where at least 19 children and two adults were killed when a local man opened fire at at Robb Elementary School in Uvalde, about 85 miles west of San Antonio.

The 18-year-old gunman, who also died in the shooting, was a resident of the community and entered the school with a handgun, and possibly a rifle, then opened fire, Texas Gov. Greg Abbott said Tuesday. He said the shooter was likely killed by responding officers but that the events were still being investigated.