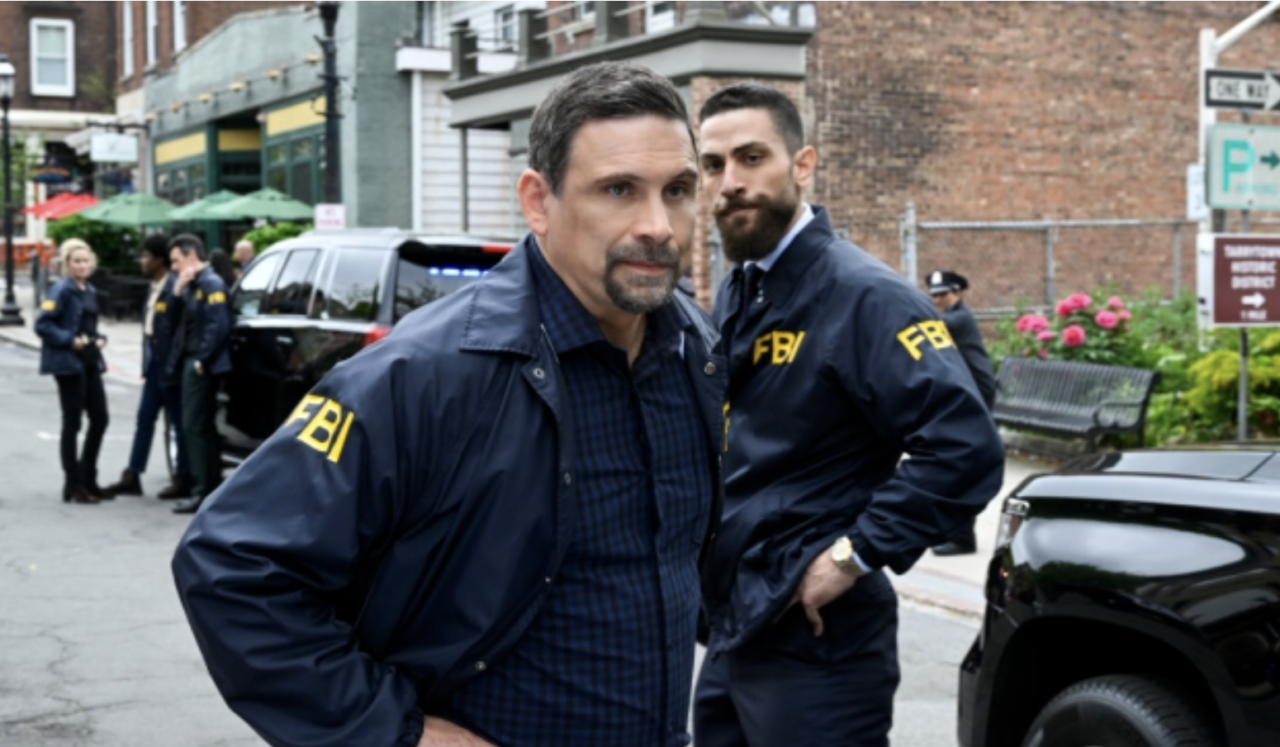 The season finale of FBI has been pulled by CBS after the tragic school shooting in Texas.

The episode titled “Prodigal Son” hits close to the news given that it involves the team preventing a school shooting.

The official synopsis of the fourth-season finale written by showrunner Rick Eid and directed by Alex Chapple: As the team investigates a deadly robbery that garnered a cache of automatic weapons for the killers, they discover one of the perps is a classmate of Jubal’s son, who is reluctant to cooperate with the case.

In its place, CBS will air the rerun of the season’s 12th episode, which originally aired in February. As of now, the network is just pulling the original FBI, rather than FBI: Most Wanted or FBI: International, which also have their season finales tonight.

This comes after Gov. Greg Abbott said a teenage gunman killed 14 children and a teacher today at an elementary school in Uvalde, west of San Antonio.