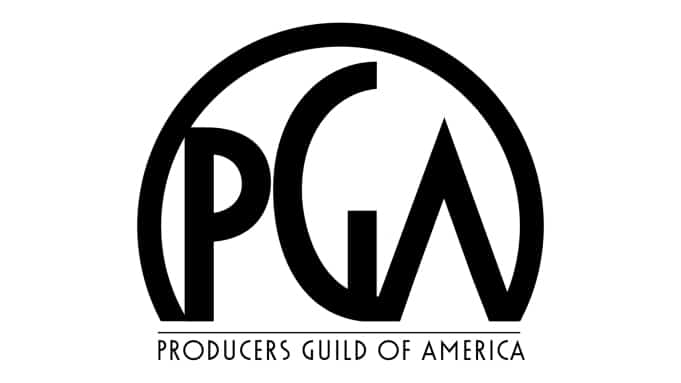 As expected, the Producers Guild of America is following the lead of the Oscars and other awards shows and moving its 32nd annual awards show into the spring of 2021. The American Cinema Editors’ Eddie Awards also announced Wednesday a later date for their awards, which will now be held on April 18, 2021, while adding an Animated Series category to the mix.

The PGA Awards will now be held Wednesday, March 24, and it will be virtual. In the past it has always been a much anticipated dinner, but not this year in light of the continuing coronavirus pandemic. It is no surprise to see the awards show honoring both movies and TV moving to March after the 2020 awards were held January 18 earlier this year. The PGA, more than any other guild, is usually in lockstep with the Academy Awards for which they also vet producing credits for Best Picture nominees. When AMPAS moved to 10 Best Picture nominees in 2010 the PGA followed, so it is no surprise the Producers Guild’s awards will again line up with the Oscars which will be held on April 25, their latest date ever.

Our 2021 PGA Awards will look different than previous years with a shift to a virtual presentation, but we’re excited by the opportunity to put on our show in a more accessible, personal, and entirely new way,” PGA presidents Gail Berman and Lucy Fisher said. “Shining a light on the tireless work of our peers and the pioneers of our industry who are leading us into the next chapter of entertainment will be a great way to reflect and regroup as we continue to move our industry forward. Amidst the changes happening all around us, our commitment to our members, and to uplifting the art and craft of producing, is steadfast.”

Last year’s honors included Marta Kauffman for the 2020 Norman Lear Achievement Award in Television, Ted Sarandos for the Milestone Award, the film Bombshell for the Stanley Kramer Award, and Octavia Spencer for the Visionary Award. Producing teams behind 1917, Succession, Apollo 11, Toy Story 4, Ru Paul’s Drag Race, Chernobyl and more were among those honored in the motion picture and television categories. The PGA has a good track record in eventually choosing the same Best Picture winner, although this year the guild chose Sam Mendes’ 1917 while the Academy went with Parasite.