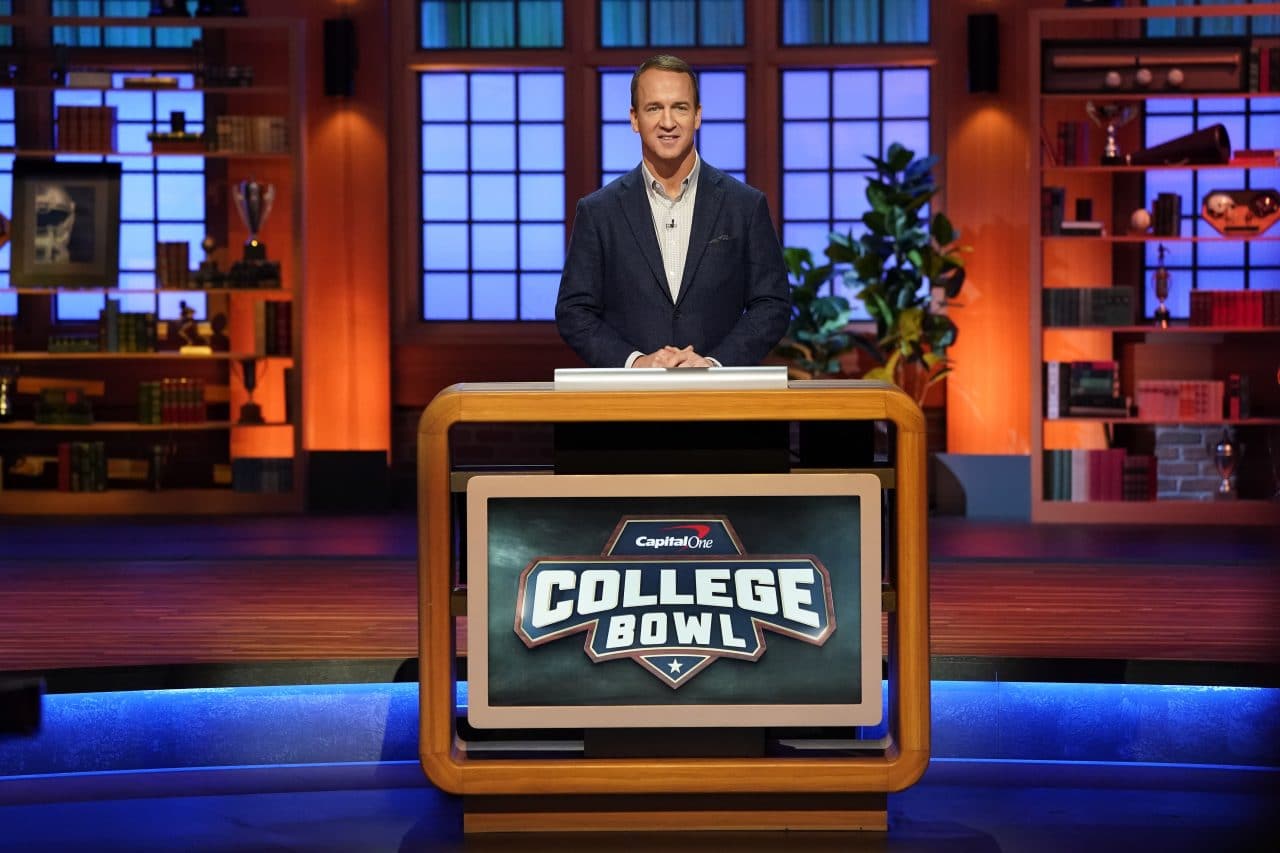 The Colts star will front the series, which was handed a ten-episode order by the network.

The series, which originally aired on radio stations in 1953 before moving to CBS between 1959 and 1963 and NBC between 1963 and 1970, featured two four-member teams representing various colleges competing in a series of question rounds.

Participating teams will be selected from schools of all sizes with the individuals receiving a scholarship for participating. The winning team members will have a chance to take home even bigger scholarships, as well as bragging rights.