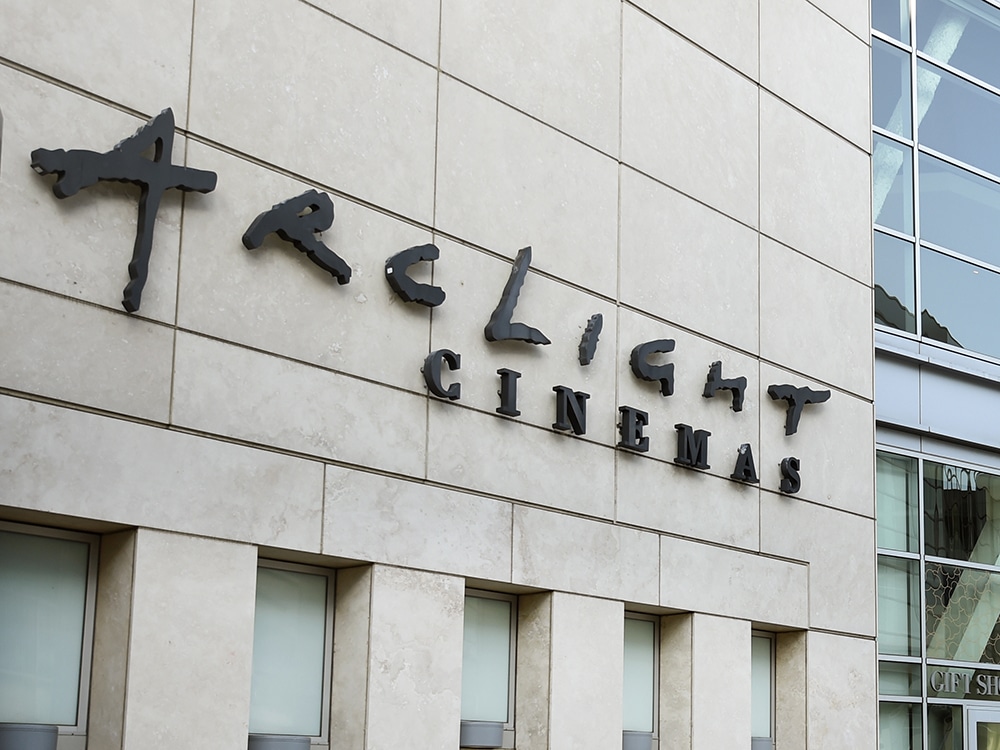 Arclight Cinemas and Pacific Theatres will close down, a victim of a global pandemic that brought moviegoing to a standstill. The news comes as things were beginning to look up for the hard-hit exhibition industry and serves as a reminder of the economic devastation wrought by a public health crisis that upended cultural life.

“After shutting our doors more than a year ago, today we must share the difficult and sad news that Pacific will not be reopening its ArcLight Cinemas and Pacific Theatres locations,” the company said in a statement. “This was not the outcome anyone wanted, but despite a huge effort that exhausted all potential options, the company does not have a viable way forward.”

The closure means that some of the most prominent and popular movie theaters in the heart of the film industry will be shuttered, including the iconic Cinerama Dome, which has hosted movie premieres and had cameos in everything from “Melrose Place” to “Once Upon a Time in Hollywood.” The announcement resulted in paroxysms of grief across social media, as cinephiles, actors, and filmmakers like Gina Prince-Bythewood, Barry Jenkins and Elijah Wood weighed in on Twitter and other platforms to express their dismay that these marquees may remain dark even after COVID-19 abates.

“To all the Pacific and ArcLight employees who have devoted their professional lives to making our theaters the very best places in the world to see movies: we are grateful for your service and your dedication to our customers,” the company continued. “To our guests and members of the film industry who have made going to the movies such a magical experience over the years: our deepest thanks. It has been an honor and a pleasure to serve you.”

It is possible, of course, that another company could assume these leases, buy the brands, and reopen the theaters. That might involve some tough conversations with landlords. A recent report on IndieWire stated that Pacific Theaters Exhibition had not paid $181,900 in March 2021 rent for its Culver City Arclight location and could owe on the order of $2.2 million for a full year.

Between the Pacific Theatres and Arclight brands, the Decurion Corporation controlled more than 300 screens in California. The 18 Pacific Theatres screens at the Glendale Americana and 14 at the Grove in the Fairfax District of Los Angeles are both major anchors for those entertainment centers. Other Pacific locations were in Northridge, Sherman Oaks, Lakewood and Chatsworth.

Oscars Presenters Will Include All Four Acting Winners From Last Year