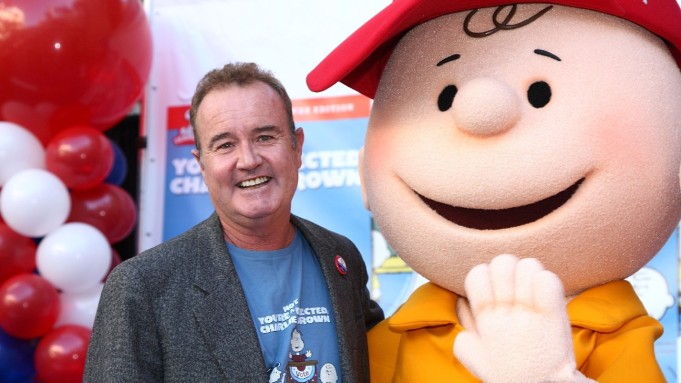 Peter Robbins, who voiced Charlie Brown in the classic Peanuts specials of the 1960s, has died. He was 65.

His family told Fox 5 San Diego on Tuesday that the actor died by suicide last week.

Born in Los Angeles on Aug. 10, 1956, Robbins got his start as a child performer and, beginning at age 9, brought to life beloved Peanuts character Charlie Brown. His first project as the voice of the so-called “blockhead” was A Boy Named Charlie Brown, a 1963 television documentary about the life of Peanuts creator Charles M. Schulz.

Additionally, he appeared as an actor on such ’60s TV series as Rawhide, The Donna Reed Show, The Munsters, F Troop, Get Smart and Blondie. An appearance on a 1972 episode of My Three Sons marked his final acting role before stepping away from Hollywood.

After his time in the limelight, Robbins dealt with addiction issues and had been open about his mental health struggles, including suffering from bipolar disorder.

In 2019, shortly after he was released from prison following a 2015 sentence for making criminal threats, Robbins told Fox 5 that he felt “much more humble, grateful and thankful that I lived through the experience.”