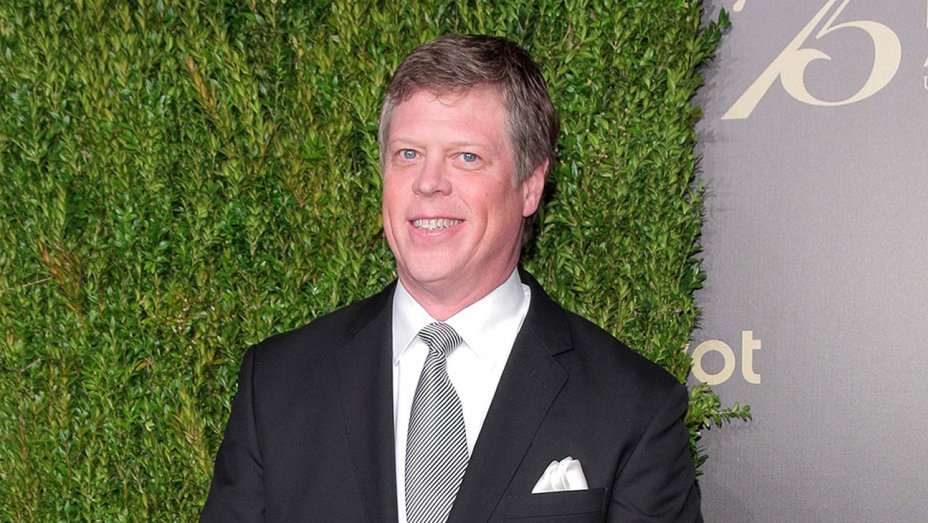 The Peabody Award are moving to Los Angeles.

For the first time in its 80-year history, the ceremony will take place in L.A. This year’s ceremony is set for June 18 at the Beverly Wilshire Hotel.

The Peabody Awards have been handed out in New York every year except for the 50th anniversary, when the ceremony was held in Atlanta. The first ceremony was at the Commodore Hotel in 1941, then it moved to the Waldorf-Astoria for 22 years before settling in at Cipriani Wall Street from 2015 until last year.

The Peabody Awards honor “the most intelligent, powerful and moving stories told in broadcasting and digital media,” in categories including entertainment, documentary and news programming.

The program is based at the Grady College of Journalism and Mass Communication at the University of Georgia.

“As the country struggles to find its footing in challenging times, the power of media narratives becomes paramount. Peabody provides a much-needed role as curator of the best stories that should be watched and heard, especially as the media landscape continues to evolve and becomes even more crowded with content and distribution platforms,” said Jeffrey Jones, executive director of Peabody. “Moving the ceremony to Los Angeles reflects the evolution of Peabody’s commitment to celebrating the meaningful and significant narratives about pressing social issues, right in the world’s capital of content creation.”