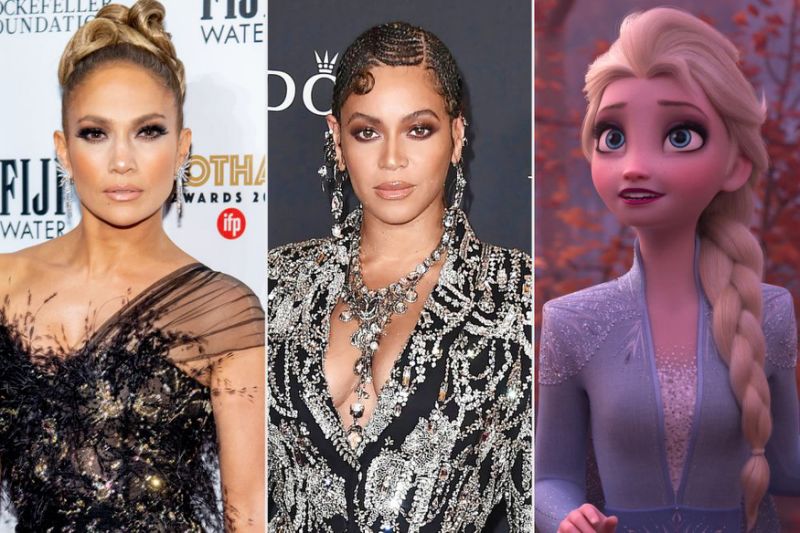 The 2020 Academy Award nominations have landed — with a few shockers.

Chiefly among them is a snub for Jennifer Lopez‘s Golden Globe-nominated performance in Hustlers. The actress, 50, failed to land a Best Supporting Actress nomination on Monday morning, with Little Women‘s Florence Pugh and Richard Jewell‘s Kathy Bates surprising in the competitive category.

Lopez has been a fixture this awards season, netting SAG Awards and Critics’ Choice Awards nominations on top of the Globes nod. The drama opened earlier last September to an estimated $33.2 million, the highest opening of Lopez’s career, and to widespread glowing reviews.

Another major pop star failed to land in this year’s race: Beyoncé for one of her contributions to The Lion King soundtrack, “Spirit.” The song was expected to factor into the Best Original Song race but didn’t make the cut.

The other biggest shocker came in the Best Animated Film category where the highest-grossing animated film of all time, Frozen 2, was overlooked. Instead Netflix’s Christmas fable Klaus surprised with a nomination.

A much smaller film, The Farewell, has been everywhere this awards season, notably winning a Golden Globe for its star Awkwafina. Despite all the goodwill, the drama was completely shut out of this year’s race, including Awkwafina’s breakthrough dramatic performance.