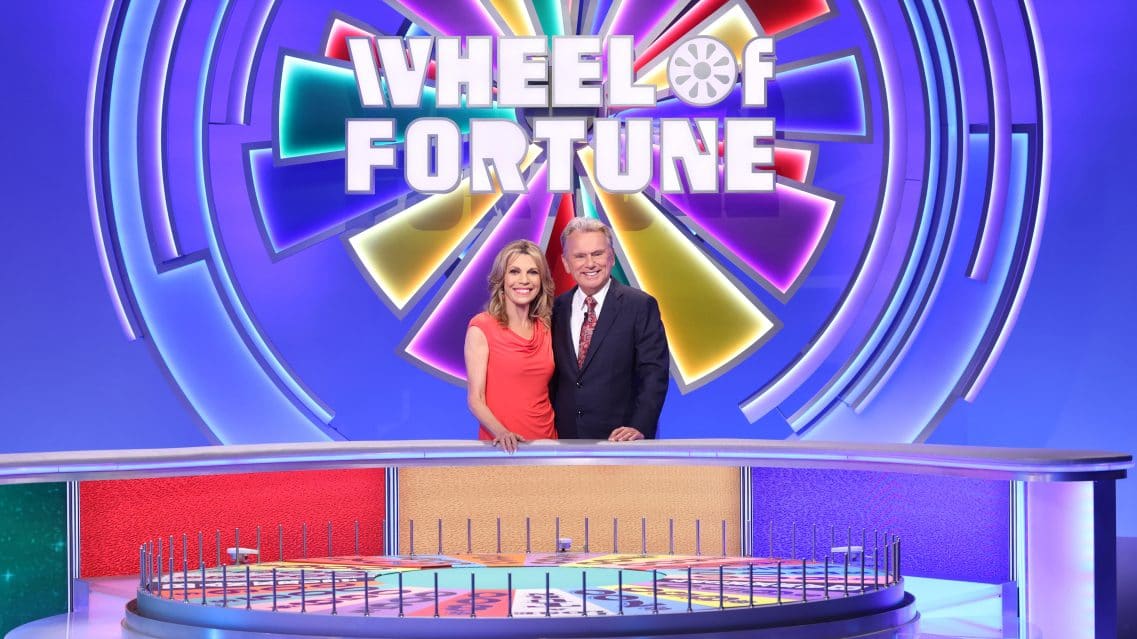 A week after “Wheel of Fortune” lost its executive producer, as Mike Richards stepped down in a firestorm of controversy, the show has sealed a new deal to keep long-running hosts Pat Sajak and Vanna White in place. And as part of the new deal, Sajak will also serve as consulting producer on “Wheel” in addition to his hosting duties.

As part of their contract renewals, Sajak and White are set to continue with the show through at least the 2023-2024 TV season. “Wheel” returns for its 39th season in first-run syndication on Sept. 13; the duo have been with the nighttime show since it began in 1983. (The duo also hosted the daytime network version for some of its run, and host ABC’s “Celebrity Wheel of Fortune.”)

“Wheel of Fortune” will also become more of a family affair this year as Maggie Sajak, Pat’s daughter, will be joining the show’s digital presence as its social correspondent. She’ll be the online host sharing exclusive videos, behind-the-scenes access, and interviews with the hosts, staff, crew, and contestants. “Wheel of Fortune’s” digital channels including its website and pages on Facebook, Instagram, Twitter, and TikTok.

Sony also announced that “Wheel” has refreshed both its set and music; the familiar Wheel of Fortune theme song, “Changing Keys,” will return this season with a modernized arrangement.

Also new: Sajak will no longer do the “Final Spin” of the game. Instead, the contestant in control of the wheel at the time will spin to determine the amount each consonant is worth during the speed up round.

And starting in Season 39, the “Free Play” wedge on the wheel has been removed and replaced by an $850 wedge. Also, a $4,000 bonus has been added to contestants who solve all three puzzles in the Triple Toss Up Round, making the round worth $10,000. And the minimum amount that can be won on the Bonus Wheel has been upped to $39,000, in honor of the show’s 39th season in syndication.