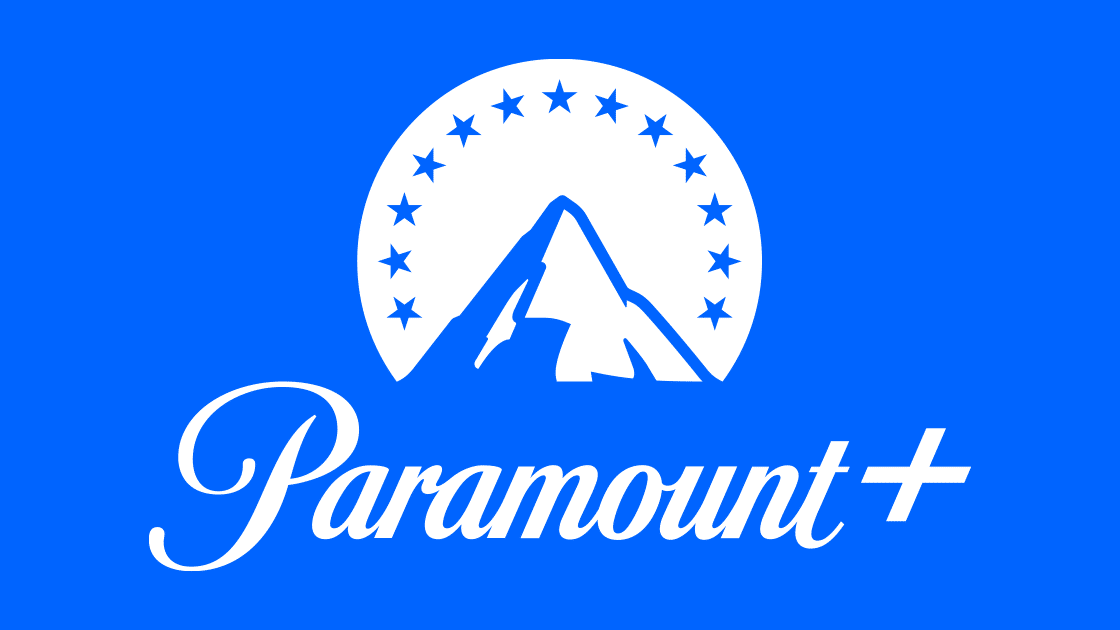 Paramount Plus is gearing up to debut a less-expensive version of the streaming service that includes ads — but the cheaper package will not include access to local CBS stations.

On Monday, June 7, ViacomCBS will introduce Paramount Plus Essential, lowering the entry-level price to $4.99 per month. That’s one dollar less than the predecessor CBS All Access plan with commercials. The full Paramount Plus Premium tier with no ads (except in live programming) remains the same, at $9.99 per month.

The Paramount Plus Essential plan, while it will include live sports including CBS-broadcast NFL games, the UEFA Champions and Europa Leagues, will not carry local CBS stations (whereas CBS All Access with ads did). The previous CBS All Access $5.99/month plan will not longer be available; however, existing subscribers will be able to keep their service at that price point (unless they cancel service).

Paramount Plus Essential includes on-demand streaming options spanning the full suite of current and upcoming shows and movies, including from the media conglomerate’s BET, CBS, Comedy Central, MTV, Nickelodeon, Paramount Pictures and the Smithsonian Channel, as well as breaking news through CBSN.

The Premium plan at $9.99 per month features commercial-free, on-demand entertainment with support for 4K, HDR and Dolby Vision and mobile downloads, plus an extended roster of sports and live streams of local affiliates in over 200 U.S. markets.