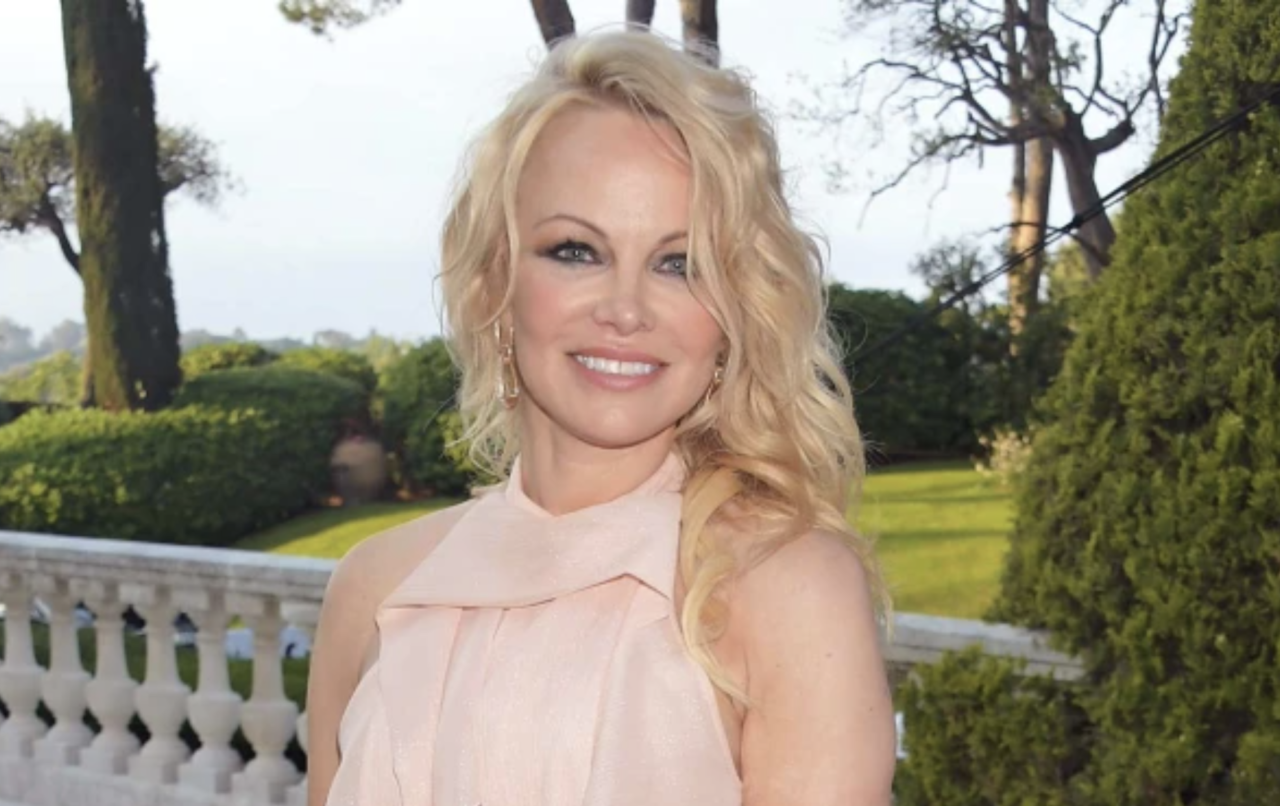 One of the planet’s biggest celebrities will play a woman desperately craving fame when Pamela Anderson makes her Broadway debut next month in the musical Chicago, the Associated Press has learned.

Anderson will play Roxie Hart from April 12-June 5 at the Ambassador Theatre, a remarkable union of one of the most recognizable sex icons of the last few decades with a show that skewers fame.

“From Baywatch to Broadway. I am inspired by the unexpected,” Anderson told the AP in a Monday statement. “This is it, and I will not hold back anymore. I am letting go. I am ready to see what I’m capable of. For Chicago, I’ll be putting all my cards on the table. I am doubling down — on me.”

Set in the 1920s, the musical is a scathing satire of how show business and the media make celebrities out of criminals. It has Bob Fosse-inspired choreography, skimpy outfits and killer songs such as “All That Jazz” and “Cell Block Tango.”

Chicago tells the story of Roxie Hart, a housewife and dancer who murders her on-the-side lover after he threatens to leave her. To avoid conviction, Roxie hires Chicago’s slickest criminal lawyer to help her dupe the public, media and her rival cellmate, Velma Kelly, by creating shocking headlines.

“Pam is a very moral person, extremely moral. She cares about animals. She cares about the planet. She cares about people,” said producer Barry Weissler. “The difference between her as Pam and Roxie is Roxie doesn’t care about anyone but herself, and she doesn’t give a damn about the outside world as long as she can be famous. So Pam comes with totally opposite attributes in life, but she fits because of her celebrity, what she’s gone through in life.”

Anderson had a breakout role on Home Improvement as a “Tool Time girl” before getting global attention for playing C.J. Parker on Baywatch. Her credits include Barb Wire and Superhero Movie.

There’s been renewed interest in Anderson’s life story thanks to the Hulu series Pam & Tommy, which stars Lily James as Anderson and Sebastian Stan as Tommy Lee and fictionalizes their whirlwind romance. Anderson also this month announced a new authorized documentary about her life upcoming from Netflix.

Weissler said he had approached Anderson about the Roxie part over a decade ago, but their schedules didn’t work.