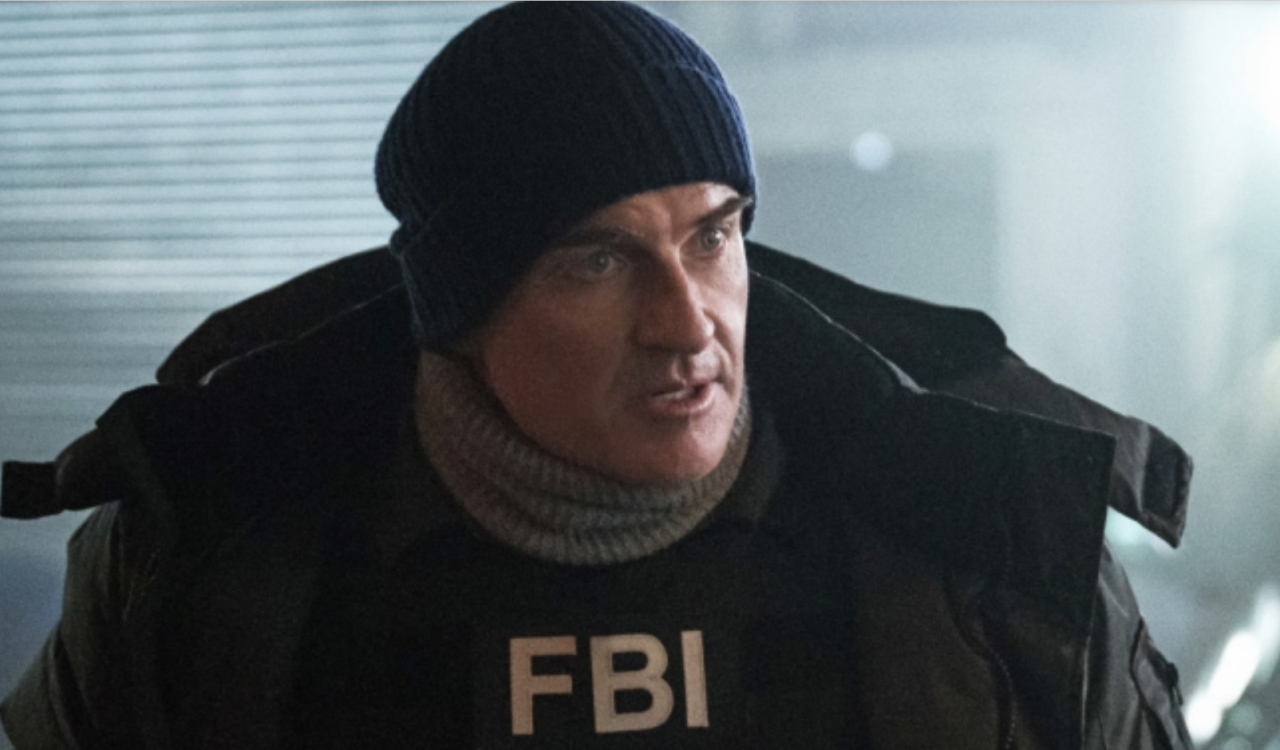 Julian McMahon will be taking his final bow as Jess LaCroix on Tuesday night’s episode of FBI: Most Wanted. The episode, titled “Shattered” and executive producer David Hudgins, has a juicy teaser for eager fans.

“The episode is a combination of two things,” Hudgins told Deadline on Monday. “It’s a very intense episode about domestic violence, which is something we’d always wanted to do because it’s such a huge problem in this country right now. It also ties in thematically with Jess’ experience with Sarah’s (Jan Landon) stalker, Hugh. We felt like that was an interesting additional layer to the episode. And then on top of that, we’ve got Jess and Sarah in a very good place, talking about going on the first vacation that Sarah has ever seen Jess take.”

Hudgins added: “He was amazing. I wish him all the best. And he was fantastic on the show. That’s the bittersweetness of his departure because he was just so good in the part.”

All the aforementioned layers make for an intense and emotional episode as McMahon exits stage left to explore other opportunities. Dylan McDermott will join the series in the March 29 episode titled “Decriminalized.”

Now at the end of Jess’ journey, Hudgins said he and the writers look back proudly on how much the character has evolved.

“He’s not the same Jess we meet in the first season,” Hudgins shared. “His arc last year was about basically putting himself out there and opening himself up to meeting somebody. And how could he do that with all of the emotional baggage and damage he has from the death of his wife—but I think he got there last year. And I think this year, it’s been about him deepening his relationship with Sarah and realizing that he’s not empty nested because he has her. I love that part.”

CBS shared a video tribute to McMahon with messages from fans sharing what they love most about Jess. Watch it in full below.