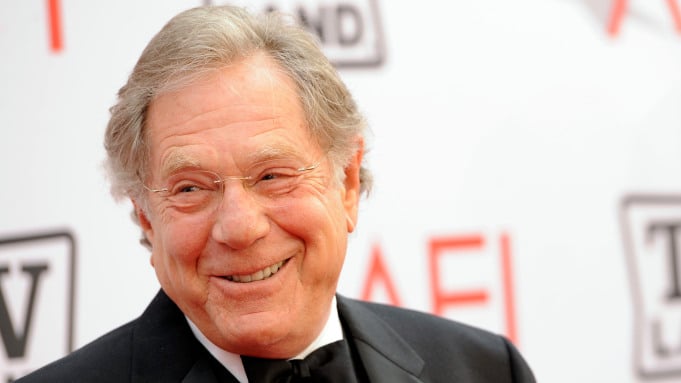 George Segal, the Oscar-nominated actor whose credits range from Who’s Afraid of Virginia Woolf? and Where’s Poppa? to Just Shoot Me! and The Goldbergs, died today in Santa Rosa, CA, of complications from bypass surgery. He was 87.

His wife, Sonia Segal confirmed the news. “The family is devastated to announce that this morning George Segal passed away due to complications from bypass surgery,” she said in a statement.

For the past eight years, Segal had been a series regular on ABC’s 1980s-set family comedy The Goldbergs. The last episode he filmed before his death, Episode 16 of the show’s current eighth season, is set to air April 7. The series is expected to pay tribute to Segal on-air.

Jay Leno Apologizes for Decades of Jokes About Asians: ‘In My Heart I Knew It Was Wrong’