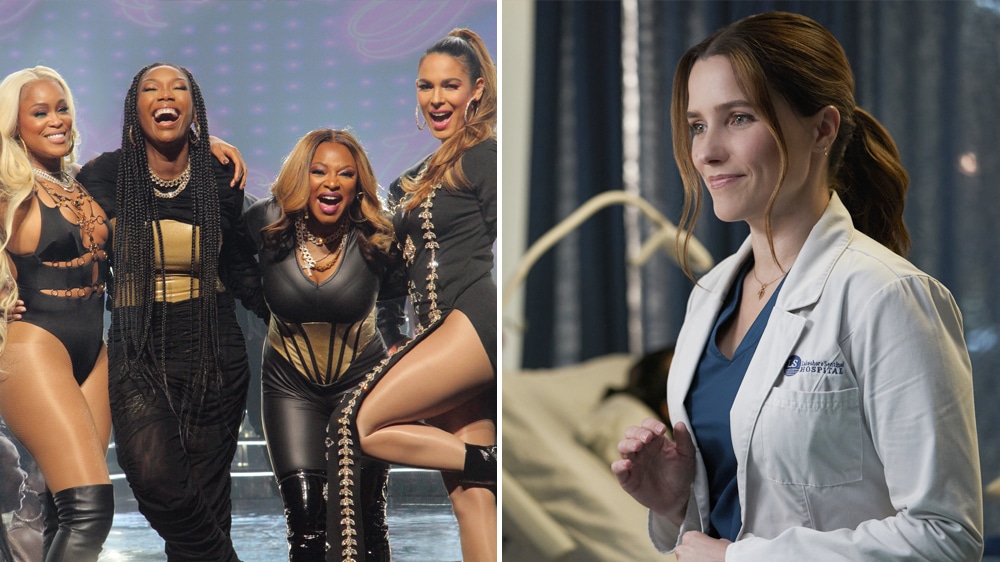 The TV development logjam that emerged across broadcast, cable and streaming last year as the pandemic raged is showing little sign of abating as COVID-19 restrictions lift.

Multiple TV writers and lit agents tell Variety that the market is incredibly challenging, with little appetite from buyers for new projects.

Among the factors contributing to the situation is the number of projects bought up last year for development. As COVID-19 prevented most physical production, companies began snapping up projects to develop in the interim. This led to a glut that brought on a slowdown of buying in the latter half of 2020.

Now, with production back up and running (albeit with COVID protocols in place), some of those projects are beginning to see the light of day. However, a substantial backlog needs to be worked through before there will be room for any more. One writer says they have been advised by their reps to hold on to new work until the studio gets through the stockpile, rather than risk it being shot down prematurely. Another says they are hopeful things will begin to ease up later in the year.

An agent, meanwhile, says that they have found success selling TV projects that are fully formed, with strong IP or well-known names attached — in short, something that is ready to shoot. But if a writer simply has a great idea and a good pitch, that is not enough under the current conditions.

Another element hurting the tough TV selling climate is the continuing reorganization of legacy media companies and their executive ranks. In the first seven months of 2021 alone, Amazon put plans into motion to buy MGM, while Discovery moved ahead with the acquisition of WarnerMedia from AT&T. As with any such deals, executive turnover is all but guaranteed. WarnerMedia CEO Jason Kilar has told staffers he plans to stay with the company into 2022, when the merger will be completed, signaling his potential exit.

Such widespread change has caused quite a bit of whiplash across the media landscape. Some insiders at one of the legacy media companies tell Variety that they were just getting used to their corporate environment when things shifted under their feet once again.

Another complication is that buyers are not as hungry for shows as they once were. One need only look at the broadcast networks to see how dramatically things have changed. During the 2019 pilot season, the Big Four networks and The CW ordered a combined 36 new shows to series. When the pandemic hit in 2020, that number plummeted, with the five networks ordering only 15 new shows among them and relying instead on renewals of existing fare.