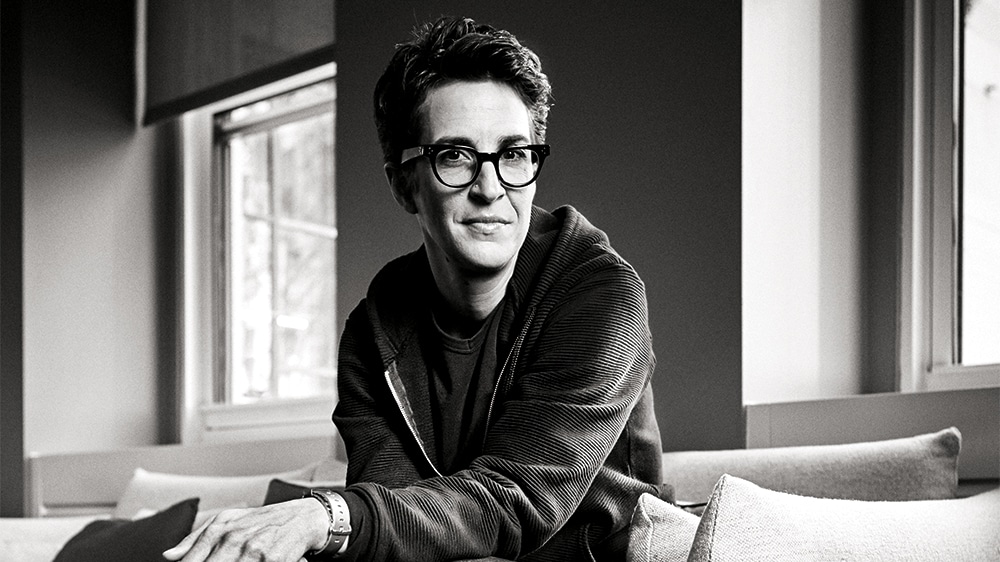 An appeals court on Tuesday threw out a defamation lawsuit that accused Rachel Maddow of defaming One America News by calling the network “paid Russian propaganda.”

The 9th Circuit Court of Appeal held that Maddow’s commentary was protected by the First Amendment, as she was simply offering her opinion based on a Daily Beast story that revealed that one of OAN’s contributors had previously written for Sputnik News, a Russian state-backed outlet.

“A reasonable viewer would be able to differentiate between Maddow’s commentary and the actual news she is reporting,” wrote Judge Milan D. Smith, Jr. “Because Maddow discloses all relevant facts and employs colorful, hyperbolic language, we conclude that the specific context of the statement does not render it an assertion of fact.”

Maddow discussed the Daily Beast story on her MSNBC show in July 2019.

“In this case, the most obsequiously pro-Trump right wing news outlet in America really literally is paid Russian propaganda,” she said on the broadcast. “Their on-air U.S. politics reporter is paid by the Russian government to produce propaganda for that government.”

One America News’ parent company, Herring Networks, sued Maddow, Comcast and NBCUniversal in September 2019. The suit stated that OAN had “never been paid or received a penny from Russia or the Russian government,” and sought $10 million in damages.