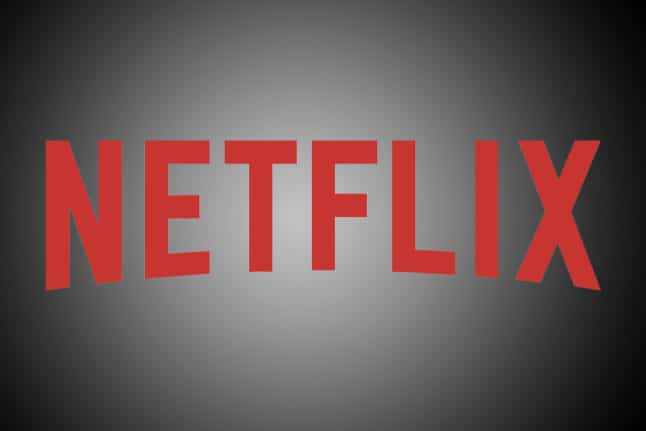 One prominent film agent says Netflix, which for years provided an outlet for independent films that otherwise might have struggled to find distribution at movie theaters, is gravitating to splashier cinematic fare as it ramps its movie production.

“The problem is, now they’re not buying those movies,” said Jessica Lacy, Head of International & Independent Film for ICM Partners. “So, they’ve really hurt my business.”

To be sure, Netflix secured the rights earlier this year to the next four films from the Duplass Brothers, the veteran independent American filmmakers behind The One I Love, Creep and The Overnight. But these days, Lacy says, Netflix is focused on producing originals in-house or acquiring films that will make a huge splash, like the $100 million fantasy movie Bright starring Will Smith, which attracted 11 million views in the first three days.

Participants in the film financing panel at today’s Produced By Conference were divided over Netflix’s role in Hollywood. Indeed, Disney sees the fast-growing service as a threat, citing it as one reason behind its $52.4 billion bid to acquire most of 21st Century Fox’s film and television assets.

That sentiment was shared by Charles D. King, founder and chief executive of MARCO, which distributed Oscar-nominated film Mudbound through Netflix and is working on another project for the streaming service, a project he declined to name.