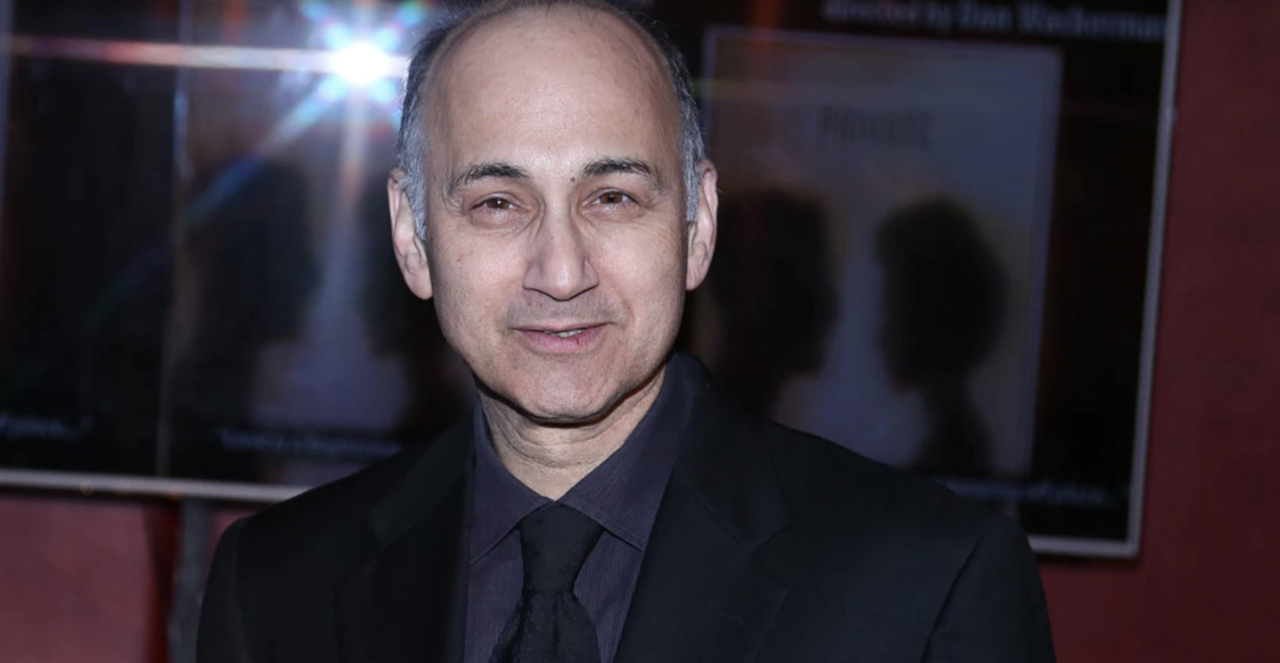 Ned Eisenberg, an actor best known for his work on “Law and Order: SVU” for over a decade and for starring in Clint Eastwood’s “Million Dollar Baby,” has died. He was 65.

Eisenberg died at his home in New York on Sunday after battling cancer, his agents told TheWrap.

“As Ned would say, he was attacked by two very rare assassins — cholangiocarcinoma and ocular melanoma,” his wife Patricia said in a statement. “Over the course of two years, he bravely fought the cancers in private while continuing to work in show business to ensure that his medical coverage paid for himself and his family.”

And Eisenberg’s TV credits stretch far and wide, including appearances on “30 Rock,” “L.A. Law,” “Blue Bloods,” “The Good Wife” and most recently in episodes of “The Marvelous Mrs. Maisel,” “Mare of Easttown” and “The Blacklist.”

Eisenberg also starred in two Clint Eastwood films, including “Flags of Our Fathers” as a photographer and the Best Picture-winner “Million Dollar Baby” as the first boxing manager to Hilary Swank’s character. Some of his other film credits include “Limitless,” “Last Man Standing,” “Primary Colors,” “World Trade Center” and “Won’t Back Down.”

Eisenberg got his film debut in 1990’s “The Exterminator,” and he had early success as one of the stars on NBC’s comedy “The Fanelli Boys” alongside Christopher Meloni and Joe Pantoliano as his brothers, all of whom recently moved back in to live with their newly widowed mother.

Born in the Bronx, Eisenberg attended the Fiorello H. LaGuardia High School of Music & Art and Performing Arts. He began his professional theater career in Neil Simon’s “Brighton Beach Memoirs” and appeared on Broadway as Truffaldino in “The Green Bird” from director Julie Taymor, as well as in several other productions. In 2014, he performed in a Broadway musical based on “Rocky,” and he also most recently starred on stage in the revival of “Six Degrees of Separation.” And he additionally co-founded the Naked Angels Theatre Company in 1987.