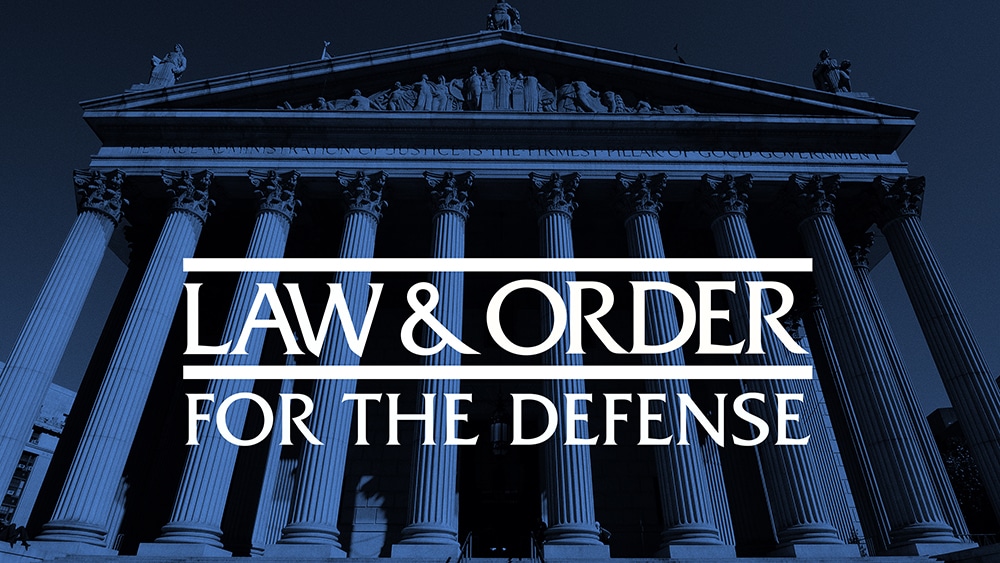 NBC is not moving forward with “Law & Order: For the Defense,” which had been announced earlier this spring as the latest installment of Dick Wolf’s “Law & Order” franchise. Instead, “The Blacklist” will shift to Thursdays at 8 p.m. ET this fall, when “For the Defense” had originally been scheduled.

Although “For the Defense” isn’t moving forward, insiders confirm that NBC, Wolf and Universal TV are developing another title under the “Law & Order” banner. This isn’t the first time a “Law & Order” series had been announced but then didn’t move forward; a planned “Law & Order: Hate Crimes” never materialized.

Carol Mendelsohn had been set to executive produce “Law & Order: For the Defense.” Here’s how NBC announced the project, which was ordered direct to series, last spring: “In its 30-year history as the most successful brand in television, Law and Order has only ever explored the perspective of its iconic prosecutors … until now. From legendary executive producer Dick Wolf comes ‘Law & Order: For the Defense,’ the newest entry in the beloved franchise that takes an unflinching look inside a criminal defense firm. Every week, the series will put the lawyers – and the criminal justice system – under the microscope like only Law & Order can, delivering hard-hitting, ripped-from-the-headlines stories that provide a new vantage point on justice.”