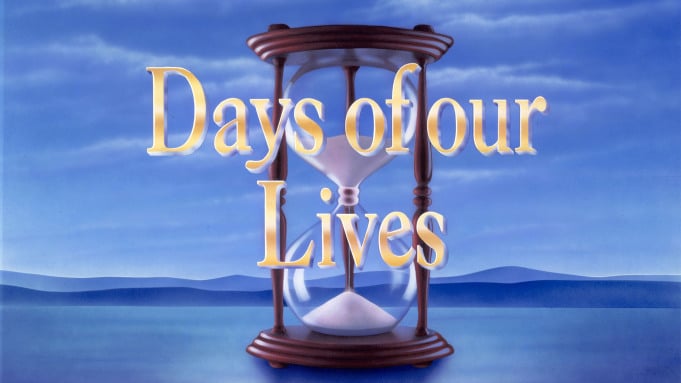 A double dose of great news for Days Of Our Lives fans: The long-running NBC daytime drama has been renewed — and not just for one season but two.

Days of Our Lives, produced by Corday Productions in association with Sony Pictures Television, has been picked up for two more years, which will take the iconic soap through record 57th and 58th seasons.

This marks a happy ending to another down-to-the wire renewal for Days and the first time in six years, since 2014, that the show has snagged a multi-year pickup. As Deadline reported last month, negotiations between NBC and Sony TV were going well, and insiders were optimistic that Days of Our Lives would continue even after production on Season 56 wrapped April 16, with the show going on hiatus while awaiting word on renewal.

In anticipation of a pickup, the producers had been making if-come deals with key cast members, including signing a new contract with Days veteran Robert Scott Wilson and bringing in full-time Emmy winner Jackée Harry who has recurred this season.

In late 2020, amidst the height of the pandemic, Days celebrated its 55th anniversary. Currently in its 56th season, the show aired it’s 14,000th episode in December and remains NBC’s longest-running series. Along with the other daytime dramas, Days was able to produce original episodes amid the pandemic employing Covid safety protocols.

“We couldn’t be happier to bring our loyal fans two more seasons of Days of our Lives and continue what has been an absolutely remarkable achievement in television,” said Michael Sluchan, EVP, Scripted Series & Kids Programming, NBCUniversal Television and Streaming. “A big thank you to Ken Corday and the cast and crew for their incredible passion for storytelling that continues to reach new generations of viewers.”

Set in the fictitious Midwestern town of Salem, the core families on Days of our Lives are the Bradys, Hortons, Carvers, DiMeras, and Kiriakises. The show mixes elements of romance, adventure, mystery, comedy, and drama.

“After more than 55 years of bringing drama, adventure and romance to screens around the world, we are thrilled and honored to carry on the “Days of our Lives” legacy for another two years,” said executive producer Ken Corday. “We are thankful to NBC for their enduring commitment to the show and grateful to continue this wonderful journey with our fans for years to come.”

‘Call Me Kat’ Renewed For Season 2 At Fox