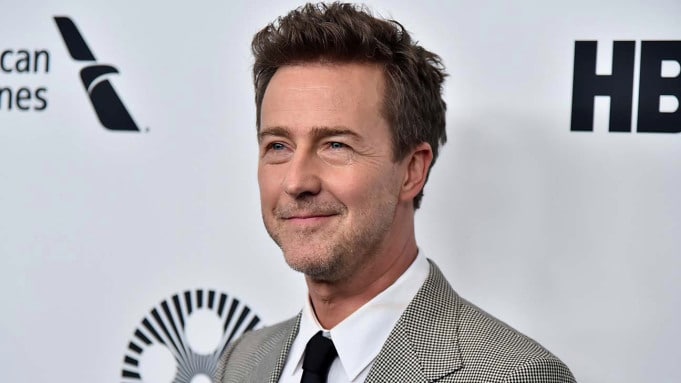 Edward Norton is sharpening his detective skills for Rian Johnson’s Knives Out sequel.

The actor is in talks for the follow-up to the popular whodunit, joining Dave Bautista in what will be a starry ensemble. The original Knives Out starred an A-list cast including Chris Evans, Jamie Lee Curtis, Christopher Plummer and Toni Collette.

Plot details are being kept under wraps but the follow-up will be another murder mystery anchored by Daniel Craig’s enigmatic Southern detective, Benoit Blanc.

Johnson will return to direct and is also producing with Ram Bergman under their T-Street production banner. The movie is set to start shooting this summer in Greece.