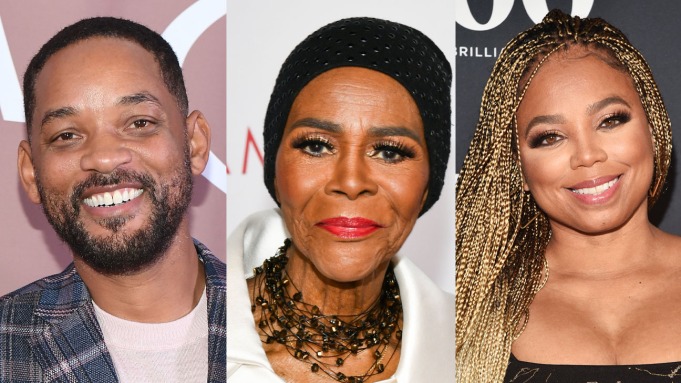 The 2022 NAACP Image Awards is announcing winners in several non-televised categories via streaming presentations this week.

On Monday, the NAACP presented awards in a number of literary and podcast categories as well as a special award for youth activist of the year to NAACP Howard University chapter president Channing Hill.

Notable literary winners from night one included Will Smith (best biography/autobiography) for his eponymous memoir Will; the late Cicely Tyson, who ironically won the award for debut author for her memoir Just As I Am; Nikole Hannah-Jones’ 1619 Project (best non-fiction literary work); Tabitha Brown’s Feeding the Soul (Because It’s My Business), which won for instructional literary work; and Stacey Abrams and Kitt Thomas’ children’s book, Stacey’s Extraordinary Words. Hannah-Jones is also set to receive the Social Justice Impact Award from the NAACP, it was previously announced.

The streaming, non-televised ceremonies, hosted by actor-comedian Affion Crockett, will continue through Friday before the live show, hosted by Anthony Anderson, airs on BET on Saturday, March 26 at 8 p.m.

The NAACP Image Awards recognizes the achievements and performances of people of color across more than 80 categories, including, this year, four new podcast categories.

(Excerpt) Read more and see a list of winners in: The Hollywood Reporter