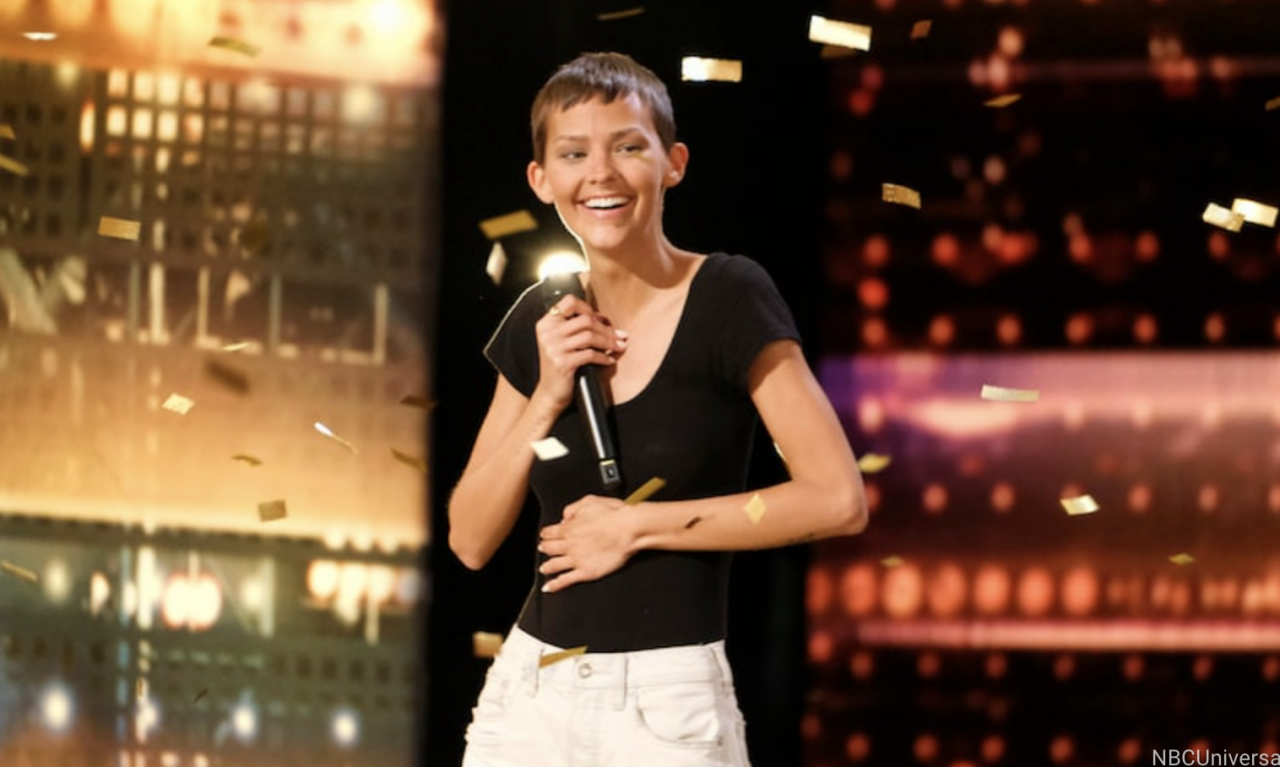 Jane Marczewski, the singer known as Nightbirde who found fame on America’s Got Talent last year and chronicled her battle with breast cancer on social media, died Sunday of the disease. She was 31.

The Zanesville, OH, native earned a judges’ standing ovation and the NBC show’s sought-after Golden Buzzer with her audition performance of an original song, “It’s Okay” in June. Just weeks later, in early August, she announced that she was dropping out of the competition, explaining that her “fight with cancer is demanding all of my energy and attention.”

Her family released a statement Monday:

“It is with the deepest heartache that we confirm that after a four year battle with cancer, Jane Marczewski, known to many of you as Nightbirde, passed away on February 19th 2022.

We, her family, are devastated by her passing and unimaginable loss.

Many remember her from America’s Got Talent, where she performed her song “It’s OK” and inspired millions of people around the globe with her messages of faith and never giving up.

Those who knew her, enjoyed her larger-than-life personality and sense of humor. She had a witty joke for every  occasion — even if the joke was on her.

Her lasting legacy will be the gift of hope she gave to so many through her music and the strength she found in Jesus.

We thank everyone for their messages of love and support.”

Per a statement from America’s Got Talent on Monday: “Your voice, your story, and your message touched millions,” reads  “Nightbirde will always be a member of the AGT family. Rest In Peace, Jane.”

During her audition, Marczewski shared that she was dealing with cancer in her lungs, spine and liver. Her audition video, which can be viewed below, has been brought in nearly 30 million views on YouTube. In her August 3 Instagram message announcing her departure from the show, Marczewski wrote,

Sharing my heart with the world on AGT has been an honor and a dream come true. My point of view this summer has been astounding. What a miracle that the pain I’ve walked through can be reworked into beauty that makes people all over the world open their eyes wider.