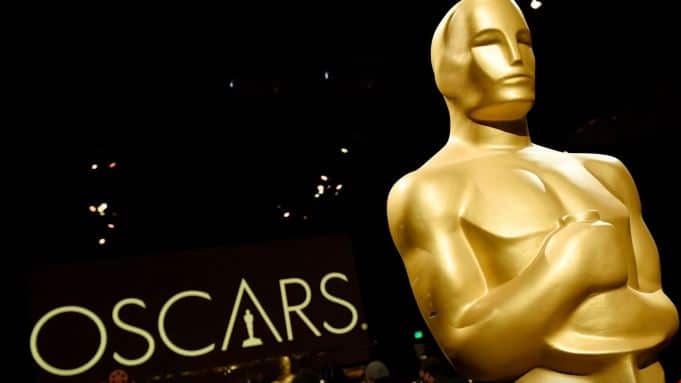 Producers of the 93rd annual Academy Awards updated nominees this morning on preparations for the show and the burning question of the moment: Will nominees have to attend in person, or is there another alternative?

The answer to that is, for those considerable number of nominees stuck in Europe and other locales around the globe, there will now be “hubs” in the UK and possibly elsewhere where they can attend the show just as others hopefully will be doing the same thing at Union Station in Los Angeles. This is exactly what I suggested in my column on Friday as a viable alternative since many nominees I had been talking with were expressing angst and frustration about traveling and quarantining in order to get to and from the show in the light of new lockdowns and Covid surges.

This certainly will ease the burden on many acting nominees including Gary Oldman and Olivia Colman, as well as others like Emerald Fennell, nominated for Best Picture, Director, and Screenplay for Promising Young Woman — all of whom were among many finding it difficult, if not impossible, to come to U.S. by April 25, when the Oscars will take place. Producers Steven Soderbergh, Stacey Sher and Jesse Collins still are hoping the majority of nominees will be in L.A., and they plan to take a cue from the recent Grammy show (on which Collins was also a producer) and rotate nominees in and out of the show when their categories come up, the same pandemic-related precaution used at the Grammys in order to keep social distancing in a reasonable manner.

One producer nominated for Best Picture contacted me Monday night expressing hope that today’s meeting for nominees, which he planned to attend, would mean the Academy had “blinked” on the travel issue, making it possible for him and others working in London to remain there. Another nominee, Laura Pausini, who co-wrote and sings the nominated song from The Life Ahead, is stuck in locked-down Italy and had been having trouble getting the visa she needs to be able to travel to the U.S. in order for her to attend and perform on the show. Whether this loosening of restrictions will help in this instance remains to be seen.

Sources at the Academy tell me that due to these updated international travel restrictions, they will have a central hub in the UK and will also work with local broadcast affiliates around the world to provide satellite links for many of the international nominees. For technical reasons, they will have very limited Zoom capability and are prioritizing overseas nominees who have limited access to other options they may have.