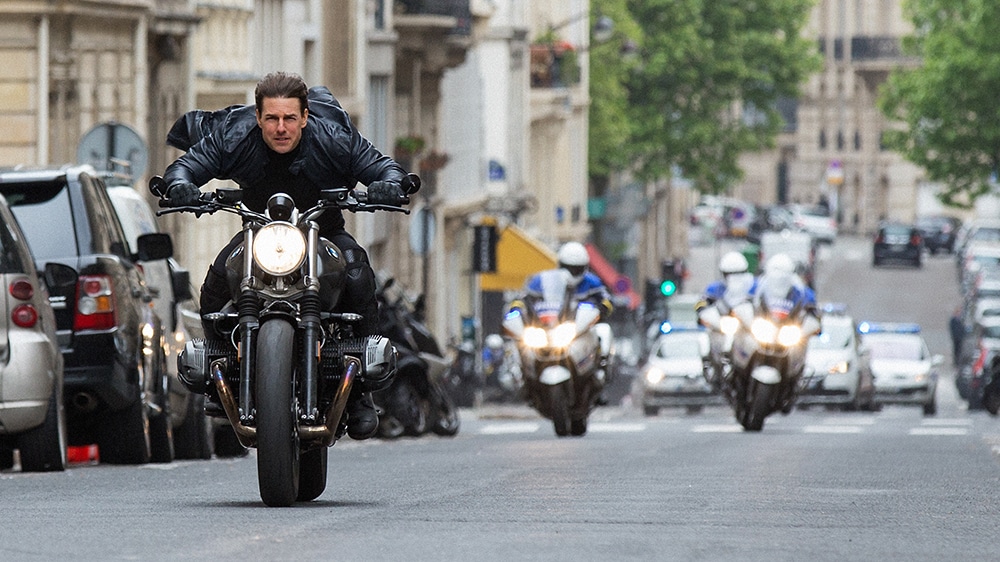 Paramount’s second weekend of “Fallout” easily topped the launch of Disney’s live-action “Christopher Robin,” which debuted with a respectable $27 million at 3,602 screens at the low end of forecasts. Lionsgate’s action-comedy “The Spy Who Dumped Me” will finish third with about $12.4 million at 3,111 locations, matching expectations.

Dinesh D’Souza’s pro-Donald Trump documentary “Death of a Nation: Can We Save America a Second Time?” is launching in 13th place with $2.7 million at 1,032 locations this weekend for Quality Flix.

Lionsgate-Imagine’s “The Spy Who Dumped Me” stars Mila Kunis and Kate McKinnon as best friends pursued through Europe by assassins. The raucous R-rated comedy earned a B CinemaScore. Susanna Fogel directed and co-wrote with David Iserson, while Justin Theroux, Gillian Anderson, Hasan Minhaj, and Sam Heughan round out the cast. “Spy” carries a 39% rating on Rotten Tomatoes.

Surprising Facts about Burt Reynolds from Smokey and The Bandit