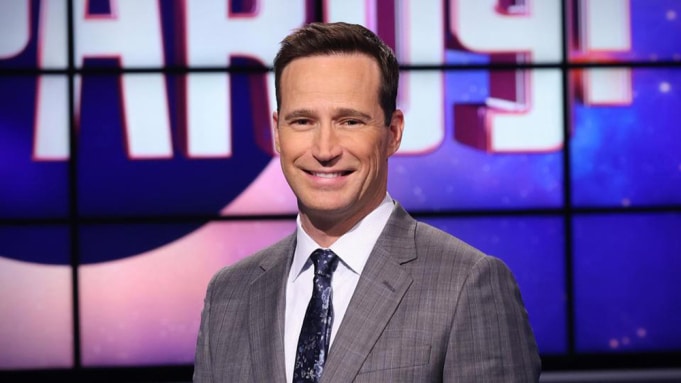 Jeopardy! executive producer Mike Richards, who recently emerged as the frontrunner to succeed Alex Trebek as host of the venerable game show, has made his first public comments about decade-old lawsuits that have been revisited in light of his pending Jeopardy! hosting deal.

“I want to address the complicated employment issues raised in the press during my time at The Price is Right ten years ago,” Richards wrote in a memo to the Jeopardy! staff today. “These were allegations made in employment disputes against the show. I want you all to know that the way in which my comments and actions have been characterized in these complaints does not reflect the reality of who I am or how we worked together on The Price is Right. I know firsthand how special it is to be a parent. It is the most important thing in the world to me. I would not say anything to disrespect anyone’s pregnancy and have always supported my colleagues on their parenting journeys.”

Richards, who was named an executive producer of Jeopardy! in 2020, served as co-executive producer/executive producer of The Price Is Right for more than a decade. During his tenure there, he was implicated in discrimination lawsuits by former models on the show, including in a 2010 complaint by Brandi Cochran who was awarded $8.5 million in damages; after an appeal, the case was ultimately settled. A later lawsuit with another model also was settled. (While featured in both complaints, Richards was only named as a defendant in the second lawsuit. He was later removed.)

One of the most damaging aspects of the story are insensitive comments about pregnant women attributed to him in Cochran’s suit.

In his memo (read it in full below), Richards also confirmed that he has been in negotiations to become Jeopardy‘s permanent host but cautioned that “no final decisions have been made and discussions with me and other potential hosts are still ongoing.”

Richards also served as executive producer of Let’s Make a Deal and is known for his work in front of the camera, having hosted five series including Beauty and the Geek, Game Show Network’s 2016–17 version of Divided and the 2012 revival of The Pyramid.