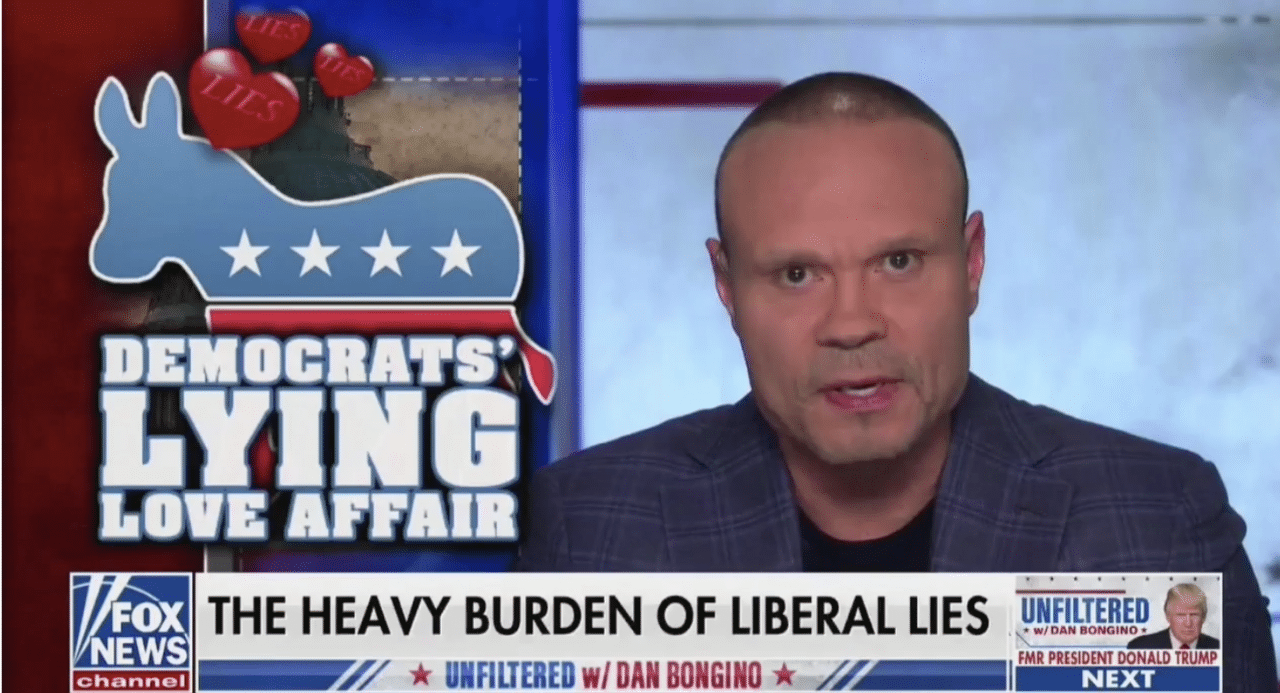 Dan Bongino faced the wrath of his supporters after a clip of his Fox News interview with President Donald Trump was edited to remove false claims about the 2020 election.

In an interview that aired on Fox News Saturday night, Trump told Bongino that the 2020 election he lost to Joe Biden was “fake.” While that comment aired in full on Fox News, the clip of the interview that the network posted to YouTube had the comment edited out.

A spokeswoman for Trump noticed, and attacked the network for the edit, prompting Bongino to come under fire from furious supporters of Trump.

The Fox News host, himself an unwavering Trump supporter, spoke out about the ordeal on his radio show Monday.

“I feel betrayed by a lot of people,” he said. “I’ve been called everything this weekend. Sellout, traitor. Pay-triot, with a P-A-Y, which is unbelievable.”

Bongino added that many of his viewers demanded an investigation, while others “decided to throw me under the bus immediately.”

He went on to explain that Fox News was responsible for the edit.

“It was edited, The reason I was given was to comply with YouTube rules. We have no intention of doing that on my show,” he said. “I don’t control the Fox News YouTube account. However, I do work with them and it’s my show.”