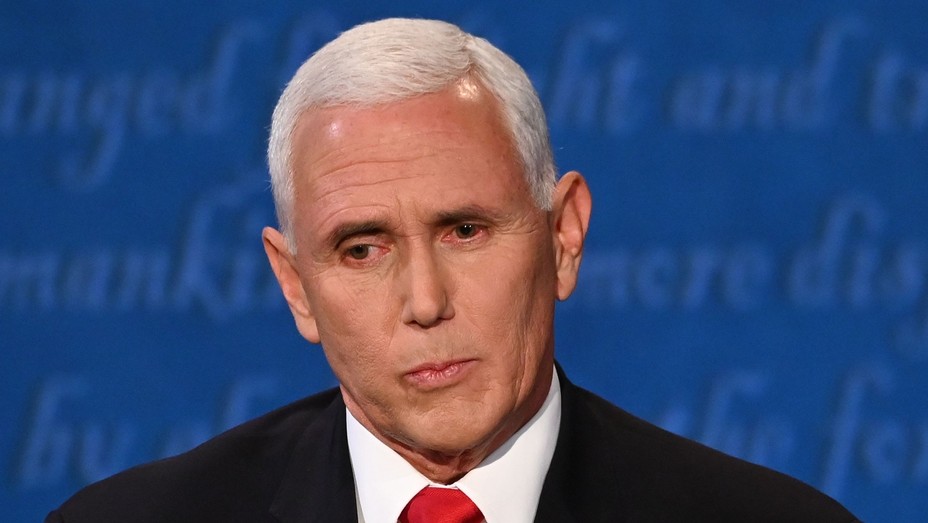 Pence’s left eye appeared to be bloodshot, and in light of the outbreak of COVID-19 at the White House over the last week, Twitter lit up with journalists, epidemiologists, doctors and Hollywood stars wondering if the vice president had conjunctivitis (pink eye) one of the symptoms of the novel coronavirus.

Thousands of people, including the likes of former news anchor Katie Couric and former McCain campaign manager Steve Schmidt, openly questioned whether the vice president had conjunctivitis and linked to medical articles and news articles on pink eye being a possible symptom of COVID-19.

At least 27 people in President Donald Trump’s orbit have tested positive for the coronavirus amid an outbreak at the White House. Pence has thus far tested negative.

With the debate between Pence and Senator Kamala Harris proceeding in a relatively civil manner in comparison to the first presidential debate between Trump and Joe Biden, social media was looking for any distraction to talk about.

Later in the debate, Pence’s eye was vying with a fly landing on the vice president’s head for several minutes as part of the more light-hearted Twitter conversation around the debate. As well as becoming a fundraising point for the Biden campaign, which immediately starting selling “Truth Over Flies” fly swatters for $10, the fly inspired a slew of brand new tribute Twitter accounts and was even brought up on the news network’s post-debate coverage. CNN anchor Jake Tapper marvelled at the fly remaining still for so long and over on MSNBC Nicole Wallace was a little pithier, saying: “[Mike Pence] didn’t get rid of the fly, the fly left because it got bored”