Meg Ryan May Star in a Lorne Michaels Comedy for NBC 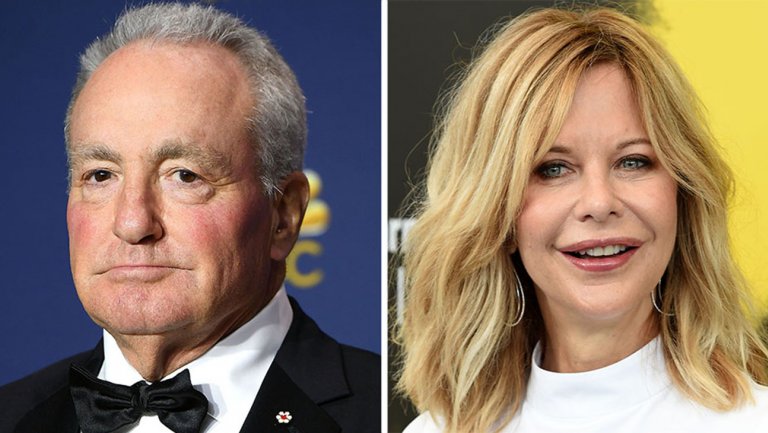 NBC is looking again to Lorne Michaels for its next scripted comedy.

The Saturday Night Live mastermind is teaming with Meg Ryan for a scripted comedy in development at the network in which she would star.

Called The Obsolescents, it takes place in a New Jersey suburb where the facade of peace and civility is disrupted by the shocking death of a longtime township council member.

Andrew Gottlieb (Fuller House, Us & Them) will pen the script and exec produce the project, which landed a script commitment at the network. Michaels will exec produce the Universal TV comedy via his studio-based Broadway Video banner. The company’s Andrew Singer will also exec produce alongside Ryan.

This is Michaels’ second script sale this development season and joins NBC’s Saving Larry. Kenan Thompson is attached to star in the latter and would leave SNLshould it move to series.

If Ryan were to star in The Obsolescents, it would be her first TV series-regular role in decades. Her feature credits include When Harry Met Sally, You’ve Got Mail, Sleepless in Seattle and The Women, among several others.

Meg Ryan May Star in a Lorne Michaels Comedy for NBC

The 40 Greatest Movie Soundtracks of All Time