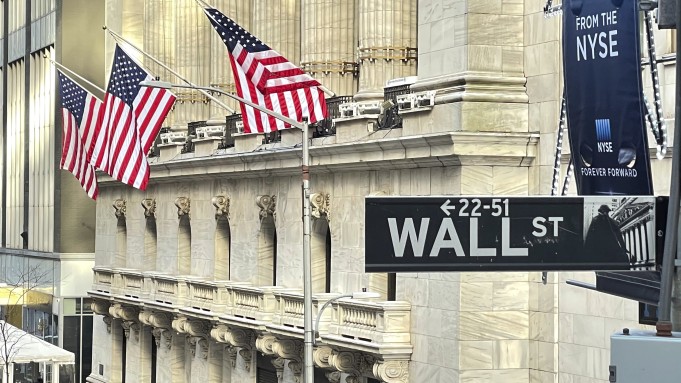 Financial markets seesawed Thursday in reaction to the Russian invasion of Ukraine, with media stocks mostly finishing the day in positive territory after a sharply lower open.

The Dow Jones Industrial Average fell as much as 2.6% in early trading. Markets turned higher in the afternoon after President Biden announced more severe U.S. sanctions against Russia to punish the country for the military aggression against Ukraine. The Dow ended the day up 0.28%, while the Nasdaq finished up 3.3%.

Among the losers: Discovery, which fell 1.7% Thursday, and AT&T (-1.2%), which is in the process of spinning off WarnerMedia to combine it with Discovery, a transaction insiders now expect to close around mid-April. Prior to the market’s open, Discovery reported results for the fourth quarter of 2021, with net income dropping sharply on higher costs for streaming content and merger-related expenses. On the call, CEO David Zaslav sought to reassure investors that the combined Warner Bros. Discovery wouldn’t engage in a content-spending “war” against rivals.

On the tech stocks front, a big gainer was Roku, which closed up 14%. The streaming platform company’s rise came after a steep 20%-plus decline last week after it missed Q4 revenue expectations and warned of slowing growth into 2022.