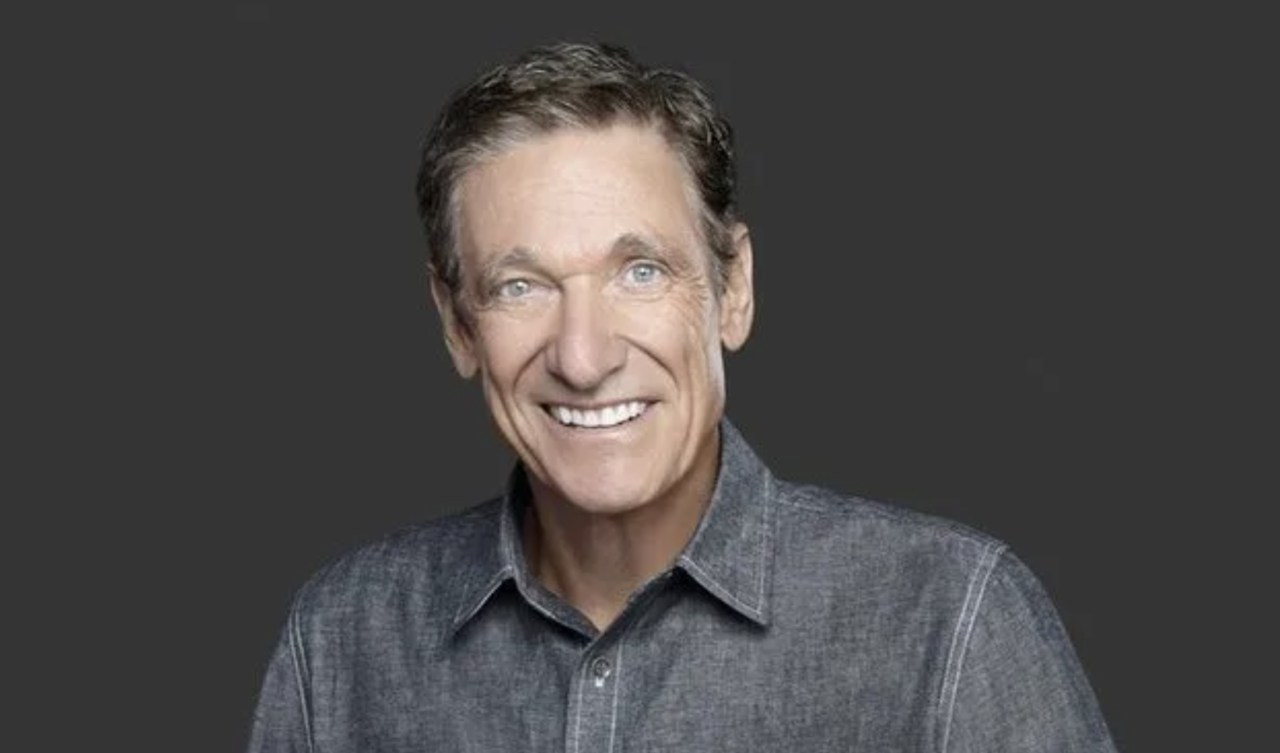 Get those paternity tests in now, because “Maury” won’t help you find out whether you’re the father beyond this September. “Maury” is the latest daytime talker to announce that it’s ceasing production in 2022, in what is now amounting to a major shift in the daypart.

Maury Povich is ending his run and retiring after 24 seasons of hosting “Maury” for NBCUniversal Syndication Studios (and its predecessors) — and seven seasons before that at Paramount Domestic Television, where it was titled “The Maury Povich Show.” Most recently, NBCU had renewed “Maury” in February 2020 for two more seasons in national syndication, bringing it through 2022.

Povich’s exit comes as NBCU also ends another first-run syndicated series, “Judge Jerry,” hosted by Jerry Springer, after three seasons. And the daytime talk landscape is being remade as “The Ellen DeGeneres Show,” “Nick Cannon” and “The Wendy Williams Show” all say farewell.

Although Povich will halt producing original episodes, NBCUniversal will continue to syndicate repeats of the talker, known for chronicling relationship drama — including the show’s famed “You Are (or Are Not) the Father!” paternity test reveals.

“Maury and I decided two years ago that this season would be the farewell season for the show, and while his retirement is bittersweet, we are so happy for him to be able to spend more time on the golf course,” said Tracie Wilson, executive VP, NBCUniversal Syndication Studios. “Maury is a television icon, a pop culture legend and we couldn’t be more proud to have been a part of his incredible career.”

According to NBCU, Povich is now the longest-running daytime talk show host in the history of broadcast television, clocking in at those 31 seasons.

“Six years ago when I was ready to retire, my the NBCUniversal family asked me to continue the show,” Povich said. “Even though I told them I was ready for assisted living, out of loyalty to NBCUniversal and my more than 100 staff and crew members, Tracie Wilson and I agreed to one more deal. I’m so proud of my relationship with NBCUniversal and all those who worked on the ‘Maury’ show but as I occasionally tell my guests on ‘Maury,’ ‘Enough, already!’”