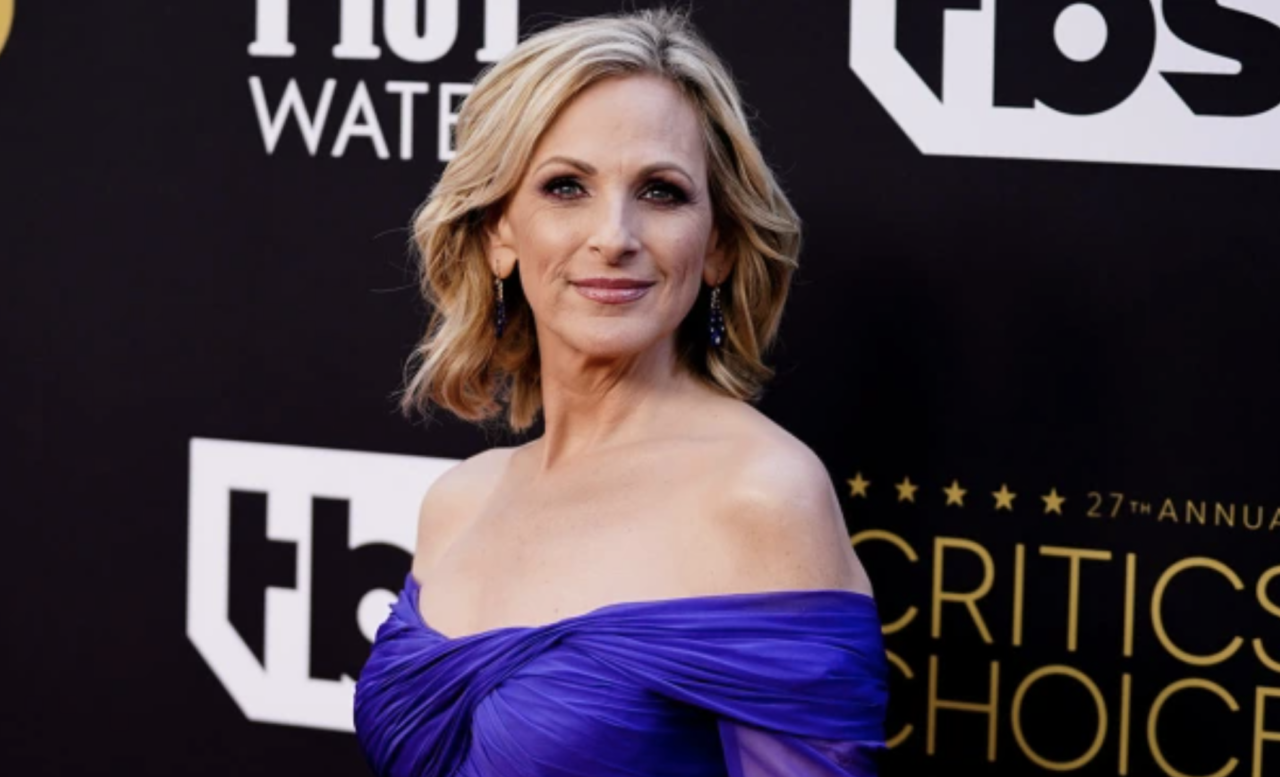 The CODA actress will helm an episode about a deaf woman who becomes a surrogate and commits a crime of advocacy and protection.

“I could not be more excited for the opportunity to direct, and to work on a project with such esteemed, talented, and skilled producers, writers, cast and crew,” Matlin said. “I’ve never shied away from challenges and having the opportunity to be one of the first female, Deaf directors in television is one I am looking forward to.”

Accused is based on an acclaimed British drama. The show “opens in a courtroom on the accused, with viewers knowing nothing about their crime or how they ended up on trial. Told from the defendant’s point of view through flashbacks, Accused holds a mirror up to the current times with evocative and emotional stories. In Accused, viewers discover how an ordinary person gets caught up in an extraordinary situation, ultimately revealing how one wrong turn leads to another, until it’s too late to turn back.”

The series, a co-production from Sony Pictures Television and Fox, is produced by Howard Gordon, Alex Gansa and David Shore. Matlin is repped by Innovative Artist, Media Four and The Initiative Group.