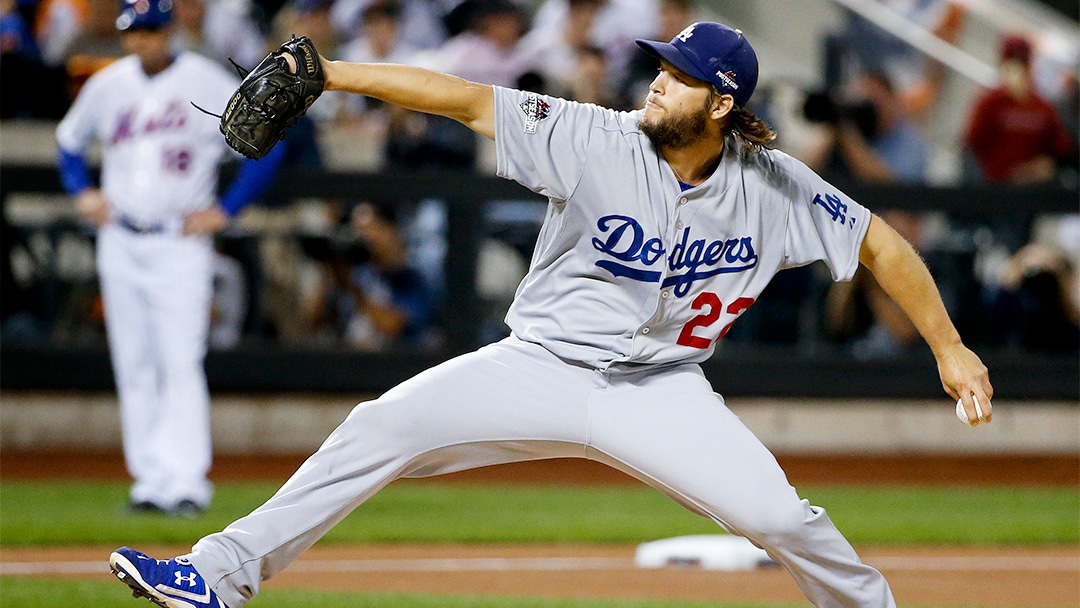 Major League Baseball said Friday it would move its annual All-Star Game out of Georgia, citing the state government’s recent decision to put in place more restrictive measures about who is able to vote in coming elections.

Opponents of the new Georgia voting laws believe they could help disenfranchise citizens of color who want to vote. The new Georgia bill restricts the number of voting drop boxes available for use, makes illegal the act of providing food or water to people lined up outside polling stations, requires mandatory proof for of identity for people absentee voters and gives the state legislature more control over the election process. Activists have pressed leading Georgia-based corporations, including Delta Air Lines and Coca-Cola Co., to push back against the new laws.

The All-Star Game had been scheduled to take place July 13 at Truist Park, the Atlanta Braves’ home field. Plans had called for a celebration of Hank Aaron, the Atlanta Brave who broke Babe Ruth’s home-run record and who died in January. Manfred said that memorial would still take place, albeit in a new location that he did not specify.

MLB executives held discussions with current and former players, as well as different teams, Manfred said. “I have decided the best way to demonstrate our values as a sport is by relocating this year’s All-Star Game and MLB Draft,” he said. The Draft was scheduled to occur in tandem with the All-Star Game.

But the Atlanta Braves said in a statement Friday that the move by MLB “was neither our decision, nor our recommendation.” The team said it hoped the All-Star Game would have offered Georgia residents “a platform to enhance the discussion,” and said that “businesses, employees and fans in Georgia are the victims of this decision.”

President Joe Biden on Wednesday told ESPN he would support any MLB move to relocate the game. “I think today’s professional athletes are acting incredibly responsibly,” Biden told ESPN’s Sage Steele in an interview. “I would strongly support them doing that. People look to them. They’re leaders.”