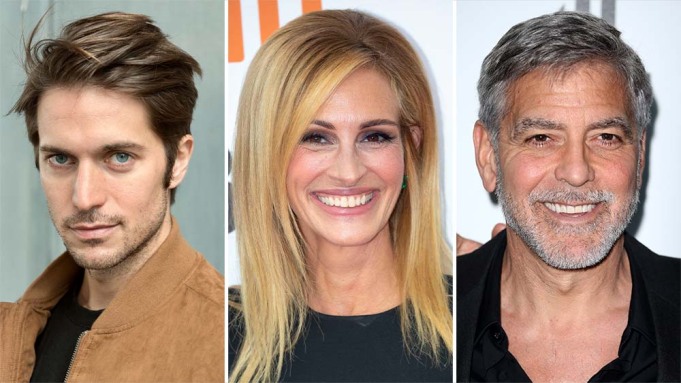 In the comedy, a couple of exes find themselves on a shared mission: stop their lovestruck daughter from making the same mistake they once made. Parker wrote the script with Daniel Pipski.

Bravo recently wrapped on Dean Craig’s The Honeymoon, a romantic comedy the French actor stars in opposite Maria Bakalova. He’ll next be seen in Anthony Fabian’s Mrs. Harris Goes To Paris.

Neil Cavuto Says He Has Tested Positive For Covid-19