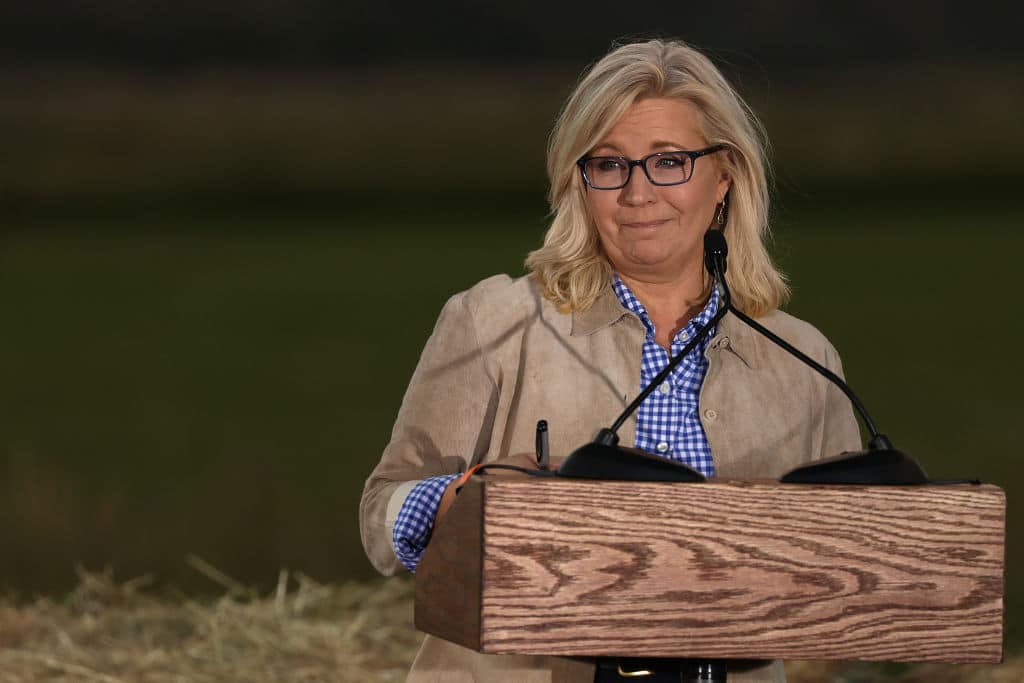 Rep. Liz Cheney (R-WY) called primary opponent Harriet Hageman to congratulate her on her victory, calling into question a claim by the latter just hours before.

Politico reporter Olivia Beavers obtained the audio and published it mere hours after Hageman claimed on Hannity she received an incredibly brief message from Cheney.

“While I was going in and getting ready to do my acceptance speech last night and had just arrived at the watch party, she called and left a very brief two-second message on my cellphone,” Hageman told Sean Hannity on Wednesday night. “That’s the extent of it. I haven’t had any other contact with Liz Cheney. She only made one effort and all she said was, ‘Hello, Harriet.’ And then that was the end of it.”

“She just said ‘Hello, Harriet,’ and then hung up?” Hannity asked.

“That was the end of the call, yes,” Hageman responded. “That was the only time. It was about 8:15 last night and I was just  getting ready to go on stage with my acceptance speech and I didn’t have an opportunity to visit with her.”

In the published audio, an aide to Cheney can be heard saying the AP had called the race in Hageman’s favor as Hageman’s voicemail prompt rolls before the beep.