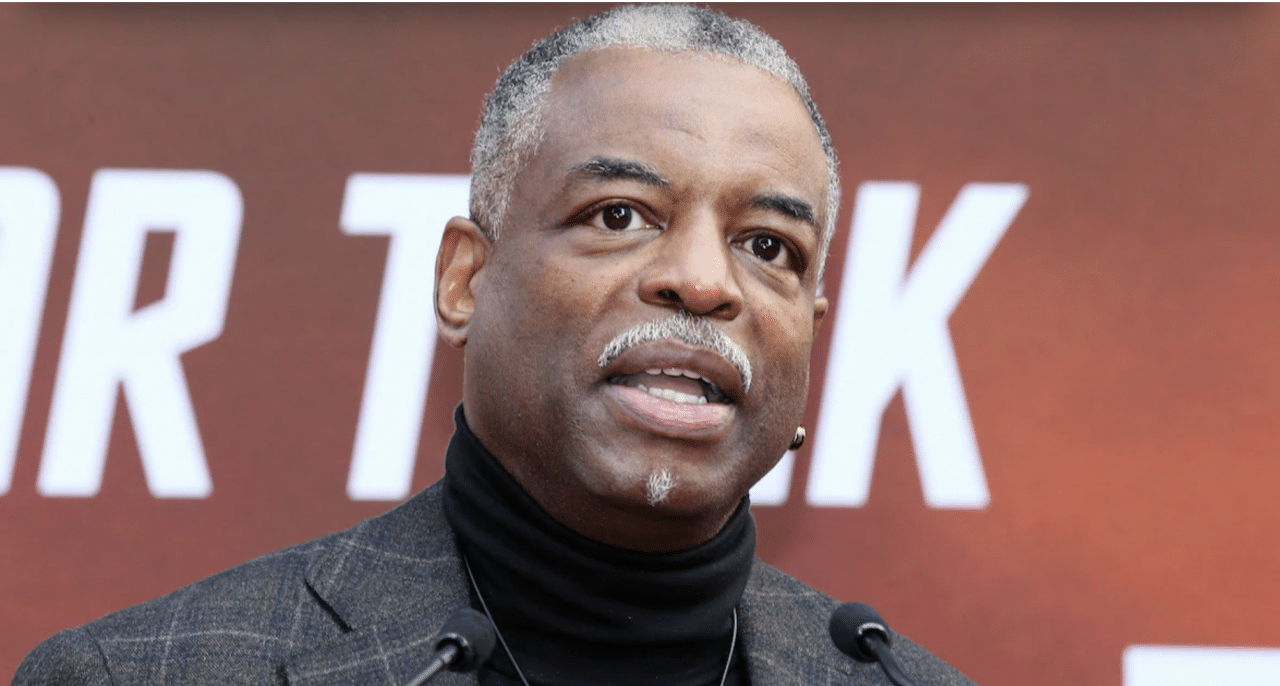 LeVar Burton is joining “Tom Swift,” The CW’s potential spinoff to “Nancy Drew.” Well, at least his voice is.

Burton will voice Tom’s A.I.-powered companion Barclay in an upcoming episode of “Nancy Drew” that is planned as a backdoor pilot for “Tom Swift.”

Created by the young genius when Tom was eight years old, Barclay has been by his side ever since — nimbly transferring himself to Tom’s smartwatch, tablet, laptop and even the screens of his car to offer astute encouragement and lightning-fast analysis. He’s Tom’s hype man, Tom’s confidante, and Tom’s friend — with a surprising depth of emotion and a journey of his own to take.

Tian Richards will play Tom. The character will be introduced in the upcoming episode, which sees him crash into one of Nancy Drew’s investigations — an event Nancy interprets as supernatural and Tom believes to be cosmically paranormal.

Should “Tom Swift” be ordered to series, Richards would reprise the role to lead that show.

“Tom Swift” follows the serialized adventures of its titular Black, gay, billionaire inventor who is thrust into a world of sci-fi conspiracy and unexplained phenomena after the shocking disappearance of his father. Tom takes to the road on a quest to unravel the truth, leaving behind the comforts of his usual moneyed lifestyle, all while fighting to stay one step ahead of an Illuminati-scale group hell-bent on stopping him. Tom’s missions will require his genius and flair for innovation guided by love, romance, friendship and the mysteries of the universe yet-unsolved.