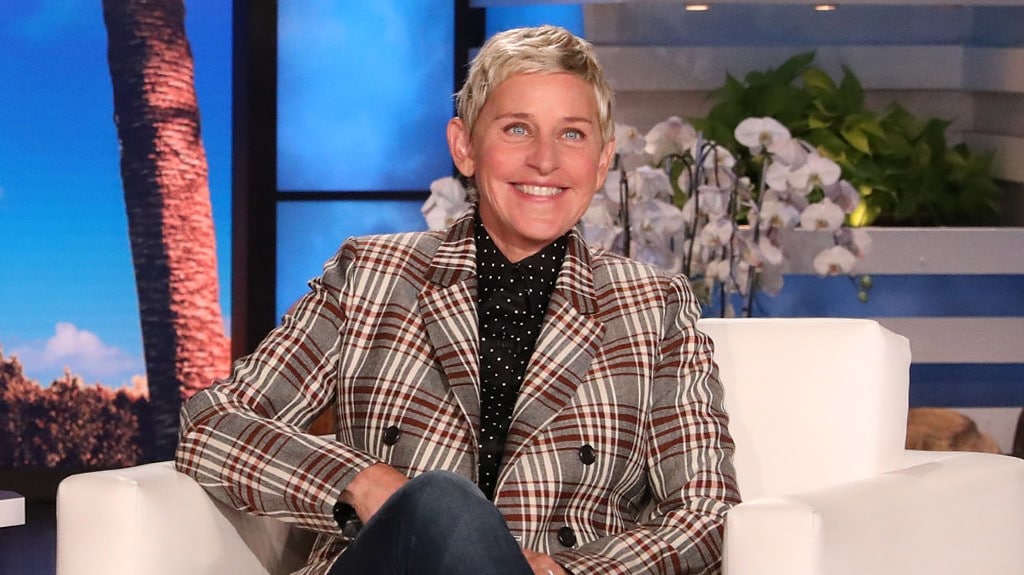 “The Ellen DeGeneres Show” will officially end after the upcoming 2021-22 season. DeGeneres has hosted the series since 2003, meaning the show will have run for 19 seasons by the time it ends.

The show has been a major fixture of the daytime TV landscape throughout its run and has even inspired a number of spinoffs. Those include shows like “Ellen’s Game of Games,” “The Masked Dancer,” “Family Game Fight” and “Ellen’s Greatest Night of Giveaways.”

The move to end the series is not altogether unsurprising, as DeGeneres’ current contract ends in 2022. There had been rumors when she extended her contract in 2019 that she was planning to end the series at that time, though she ultimately signed for another three years.

Warner Bros., whose Telepictures Productions unit produces the series, has been preparing for DeGeneres’ departure for some time. It’s understood that Jennifer Aniston was one star that the studio considered courting as a possible successor after she impressed them with her appearances on “Ellen.”

“I was going to stop after season 16,” DeGeneres said in an interview with The Hollywood Reporter. “That was going to be my last season and they wanted to sign for four more years and I said I’d sign for maybe for one. They were saying there was no way to sign for one. ‘We can’t do that with the affiliates and the stations need more of a commitment.’ So, we [settled] on three more years and I knew that would be my last. That was the plan all along.”

DeGeneres’ successful run in daytime has been significant sign of the mainstream America’s changing attitudes toward LGBT communities. DeGeneres launched her daytime talk show five years after she appeared on the cover of Time magazine (with the headline “Yep, I’m Gay”) to come out as a lesbian. After Oprah Winfrey ended her 25-year run in daytime syndication in 2011, DeGeneres was the undisputed leader of the daytime chat pack.

Recently, however, DeGeneres and the show have come under fire due to allegations of racist behavior and intimidation on the show. In April 2020, Variety reported on the outrage among the show’s crew members over pay reduction, a lack of communication and poor treatment by producers after the pandemic shut down production and a non-union tech company was hired to tape the show remotely from DeGeneres’ California home.

‘This Is Us’ to End With Season 6 on NBC